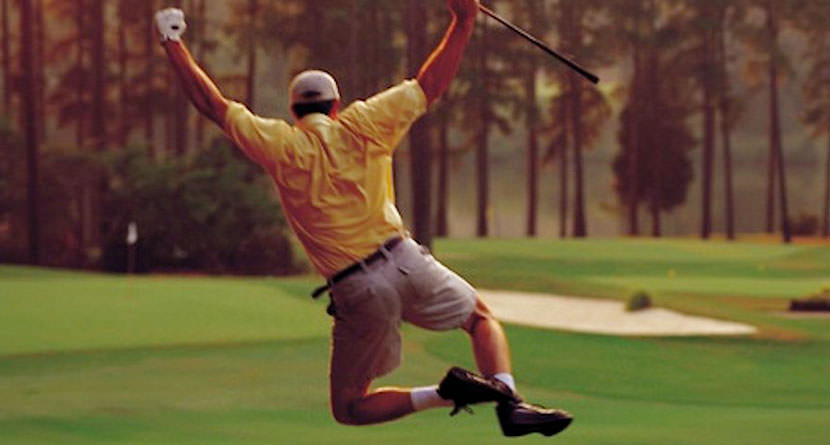 It’s a conundrum as old as time: how can you feed your golf addiction when you really should be working? An Australian electrician seemed to find a way around the problem, but it eventually cost him his $110,000 per year job.

#Twisted #innovation to cheat #boss: #Electrician hides his #location by putting his work #GPS device inside a foil #Twisties crisp packet, creating a Faraday Cage. He played #golf instead of work, and 140 times and 2 years later he gets caught and #fired.https://t.co/X7Chu9fFoW pic.twitter.com/JNFaT0cVLE

So, how did he do it? Kevin Cunningham of Golf.com had the story.

One Australian electrician is out of work for letting his golf addiction get the best of him, but once you hear the details of this sneaky hacker’s story, it’s hard not to sympathize with him.

Tom Colella was employed by an Australian water management company called Aroona Alliance in 2016 when he ran into a problem. He wanted to skip work to play golf, but his company tracked his location using GPS on his PDA device, which he was mandated to carry. So Colella put his electrical knowledge to the test, according to nakedsecurity.sophos.com.

He took an empty bag of Australian chips called Twisties and placed his PDA in the empty foil bag. By doing so, Colella had made a DIY Faraday cage, a device that blocks electromagnetic current. As long as his PDA was in the bag, his employer couldn’t track his location, and he could play golf whenever he wanted.

But the inventive Aussie abused this loophole, playing as many as 140 rounds when he was supposed to be working. The abuse led to his downfall. Eventually, the company caught on, and called Colella into a meeting where his ruse was unveiled and he was fired.

Unfortunately for Colella, the Australia’s Fair Work Commissioner agreed with the company’s right to terminate his employment, and he’s now driving for Uber while looking for work. But on the bright side, at least he can brag to riders about his new low handicap.