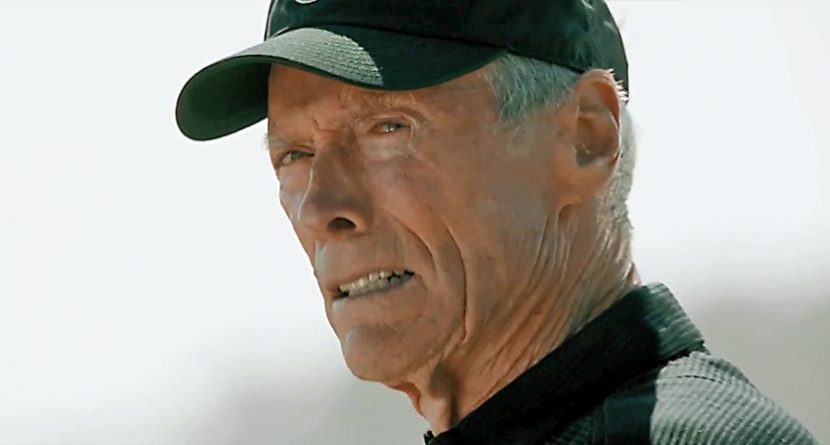 Pace of play has been an ongoing issue for the PGA Tour recently as golf rounds surpass the five-hour mark on a regular basis. On the eve of the US Open, the United States Golf Association (USGA) unveiled a new ad campaign to encourage faster play in a hilarious manner.

Borrowing a line from the movie Caddyshack, the USGA’s campaign is deemed the ‘While We Are Young’ series. Each video features big names like Tiger Woods, Arnold Palmer, Annika Sorenstam and even the legendary actor Clint Eastwood.

“While We Are Young” Ad Featuring Clint Eastwood and Arnold Palmer

The videos depict regular golfers – or Tiger and Eastwood, in two different ads — taking an obscenely long time to play a golf hole. Arnie’s performances stand out above all else, often as an annoyed golfer playing behind the slow pokes.

Of course, I think Arnie is about the only person on the planet who is brave enough to tell Dirty Harry to hurry up on a golf course.

“While We Are Young” Ad Featuring Tiger Woods

Related Link: Could This Be The Solution to Slow Play?