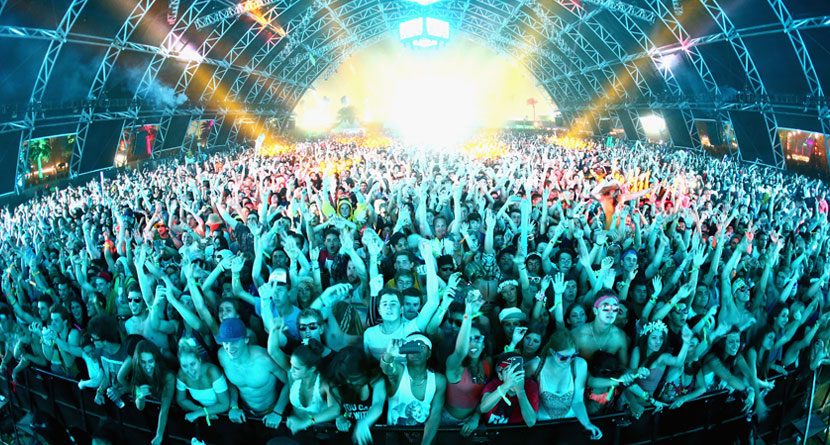 From your favorite 90’s bands to 2 Chainz, this musical festival has been another eventful one to say the least. Camping out, parties all night long with your favorites, a taste of some of the best music genres, and a little dodgeball in the mix, what else is there to ask for!

A taste of what went down this year:

SO good that we have to share twice! @chilipeppers blowing everyone away at #Coachella #weekend2!! twitter.com/coachella/stat…

The live download from Coachella on April 14th is now available for purchase: bit.ly/RHCPCoachella #imwithyou twitter.com/ChiliPeppers/s…

Another amazing night of #weekend2! Maybe our paths will cross again tomorrow for the last day of #Coachella 2013! twitter.com/coachella/stat…

Me and the fall out boys , coachella performance instagram.com/p/YWzV6LTYai/

One of many spectacular art installations at #Coachella. You have to check them all out! twitter.com/coachella/stat…

Me and my 35,000 new best friends. Thank you Coachella! #coachella instagram.com/p/YFHydfrEJC/

If you weren’t in the desert, you can re-live all the action on YouTube!