Back9 Style: The Great Gatsby 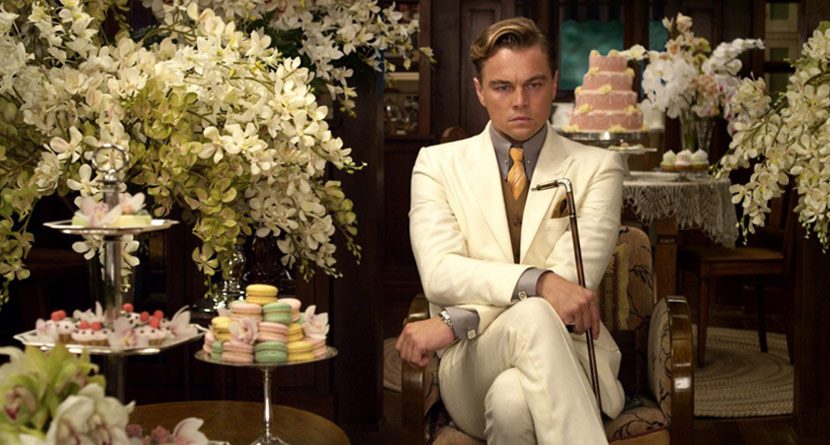 Gatsby.  You can’t say the name without thinking of the style.  It conjures up images of glamor, sophistication, and decadence.

Baz Luhrmann’s film adaptation of “The Great Gatsby” opens in theaters nationwide on Friday, May 10.

Production and costume designer Catherine Martin brought Gatsby’s style to life on the big screen with lots of inspiration from Brooks Brothers.  The oldest men’s clothing retailer in America, Brooks Brothers’ style is classic and refined.  Back in the 1920’s, one of the company’s frequent customers just happened to be Great Gatsby author F. Scott Fitzgerald.

Nearly a century later, who is the modern day Jay Gatsby?  There’s an army of  Wall Streeters who claim some variation of that lifestyle, but really they’re just playing at it. For this day and time, it might be a blinged-out rapper like Jay-Z or Kanye West. Perhaps an ultra-rich thrill seeker like Sir Richard Branson? Honestly, it’s probably just the guy who most looks the part.  I’m talking to you, David Beckham.

Speaking of looking the part, take a look at the photo up top.  I want you to focus on one thing: the cane. Leo is not crippled or even limping, but he’s stunting with a cane like it’s his job. That, my friends, is the key to channeling the Gatsby spirit. #GOLFLIKEABOSS

Next Page: #Back9Style – Tiger On The Runway