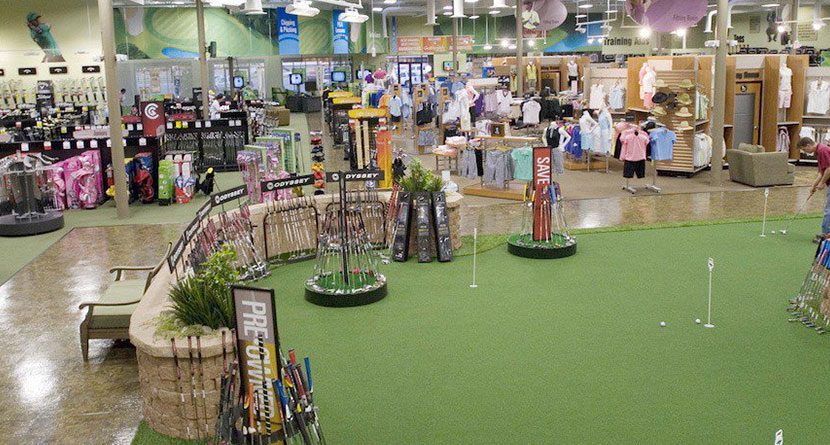 Two of the biggest companies in the golf retail space are set to enter a bidding war for the right to purchase the bankrupt Golfsmith. Bids were due on Monday, however, Dick’s Sporting Goods was given an extension and is expected to make a big play for the golf superstore early on Tuesday.

Jessica DiNapoli of Reuters cited sources close to the dealings with the information.

While bids for Golfsmith, owned by OMERS Private Equity Inc., the buyout arm of one of Canada’s largest pension funds, were due earlier on Monday, Dick’s was given an extension until Tuesday morning to submit its offer, the people said.

The bankruptcy auction will the test the value of Golfsmith, which suffered because of competition from discount retailers Wal Mart Stores Inc. and Amazon.com Inc., as well as golf’s waning popularity among younger customers. Interest in golf has dropped in line with the fading career of star golfer Tiger Woods, who once attracted many young fans to the sport.

Privately-held Worldwide Golf Shops was preparing to submit a bid for Golfsmith on Monday, in partnership with liquidators from Great American Group LLC, one of the people said.

A winner will be selected after an auction scheduled for Wednesday. The goal is to close a sale, which a U.S. bankruptcy court judge must approve, before the start of the holiday shopping season.