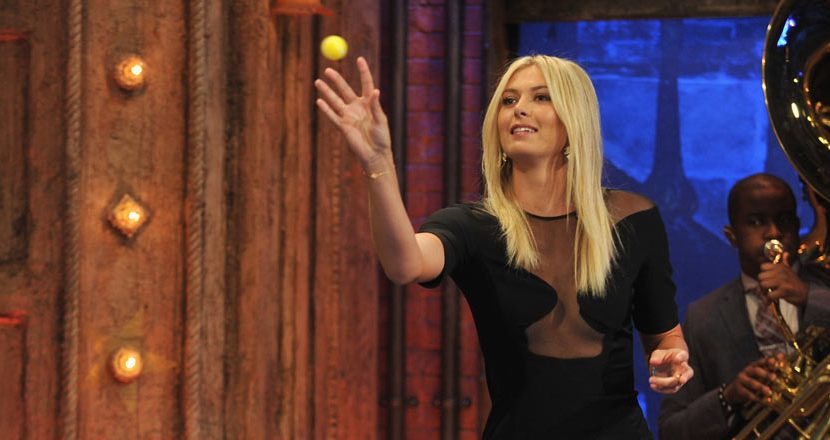 Gawker: The Red Solo Cup Gets Classy –  Red Cup Living has just released a set of new designs for the Solo cup that are sure to completely change the landscape of drinking and drinking games forever. There are few things out there that are a sure sign of a good time like the sight of a red Solo cup. Whether you’re the type of person that goes to country concerts throughout the summer, or you’re throwing a barbecue/beer pong tournament at your house, the Solo cup has been the symbol of cheap beer and foggy memories for as long as I can remember. There are just certain things you don’t put in your Solo cup. You wouldn’t disrespect a Sam Adams by dumping it into a most likely dirty container that was just housing your Natty Ice 10 minutes prior. Furthermore, you definitely aren’t sipping Pinot Noir out of a Solo cup, unless of course you’re still in college.

Well this new line of products just changed the game forever. The possibilities are endless here. Massive margaritas and maybe even a nice glass of wine out of that one design. But the real issue here is that I need that chalice and I needed it yesterday. I don’t think I’d ever drink out of anything else if I had that. I might even put on a crown and walk around like I’m Charlemagne or something. I’d obviously decorate it with all sorts of jewels and what not to let everyone know who the king of the party is.