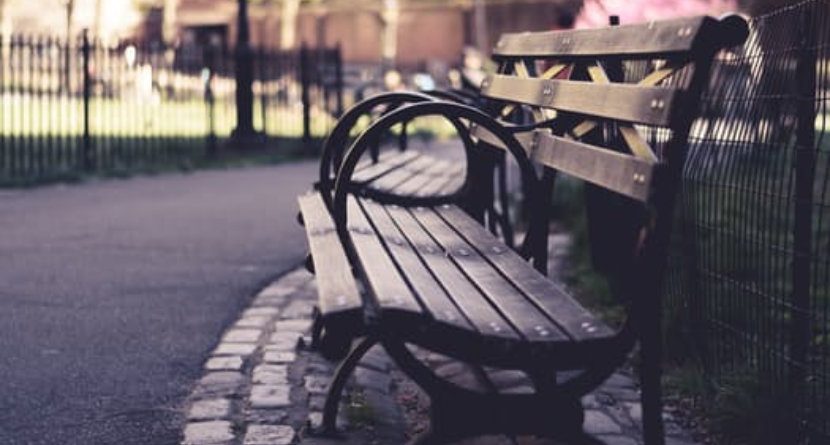 Folks in Edinburgh, Scotland woke up on Sunday to what seemed like the next punch in an ongoing battle of the sexes when a plaque was found on a park bench banning members of the Muirfield Golf Club from sitting there, by order of the female population! This appeared to be in retaliation for a vote that took place back in May when the members of Muirfield decided to continue their policy of being a male-only club after failing to receive two-thirds majority required to change the membership. The decision also effectively removed Muirfield from the Open Championship rota.

The message read: “The members of Muirfield Golf Club are hereby excluded from sitting on this bench. By order of the female population of Edinburgh.”


The plaque, which was stuck on the bench, was removed Monday afternoon.

“We have removed it because they have stuck their plaque on top of an existing plaque without permission,” said an Edinburgh council spokesman, according to the Independent.

It was announced in July that there would be a revote on the matter by the end of the year, however in November the club announced they would hold off on a decision until 2017.