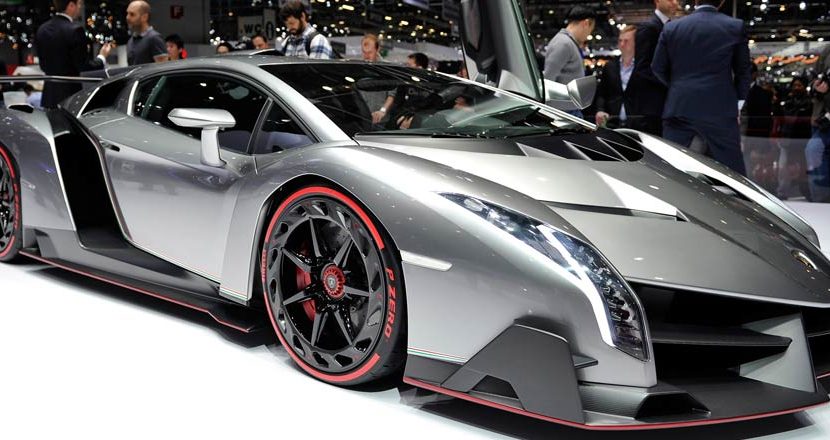 Every year, the Geneva Motor Show is a showcase of the latest and greatest from all of the world’s most established automobile businesses. GQ compiled a photo gallery of what they thought were the 14 coolest rides from over the weekend.

I definitely have some issues with this list. Why are there three station wagons? Talk about an oxymoron. The list is titled that 14 Coolest Cars from Geneva. At no point in my life have I heard the word cool used to describe a station wagon. The only time I ever felt somewhat cool in one was when my mom had one and I got to sit in that seat in the back that faced out the back window. I was 7 years old, and I felt like I was going backwards, so I guess that was kinda cool.

But when putting together a list of the coolest cars from a show that included basically every top of the line sports car from all over the world, the last thing I’d expect to see is some station wagons.

For the record, the Ferrari LaFerrari is downright ridiculous. If I only I had a couple million lying around.

GQ: The 14 Coolest Cars from Geneva