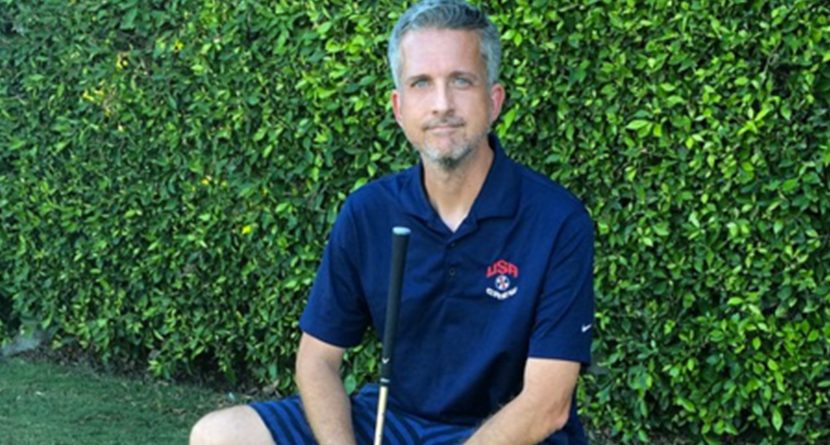 Bill Simmons and Malcolm Gladwell both have only tangential connections to golf. Simmons has dabbled in the game, most notably during his suspension from ESPN for calling NFL Commissioner Roger Goodell a liar, and Gladwell’s book, Outliers, has turned into a blueprint for many wishing to go from hacker to PGA Tour pro in the matter of 10,000 hours.

So, when Simmons had Gladwell on his new HBO-sanctioned podcast — appropriately named “The Bill Simmons Podcast” — golf wasn’t an expected conversation point. However, much to the surprise and pleasure of golf-crazed listeners who enjoy Simmons’ work in other arenas, Gladwell had a final conversation he wanted to bring up: comparing and contrasting Tiger Woods with Roger Federer.

The comparison — a welcomed switch from the current batch of Tiger and Jordan Spieth comparisons — shines an interesting light on how these two generational athletes stack up, how much longevity has become a measuring stick in sports and how the pair have influenced the future of their respective sports.

The podcast can be heard below. The Tiger/Federer conversation begins around the 1:09:55 mark.