Boy Struck In Head With Golf Club During Hunt 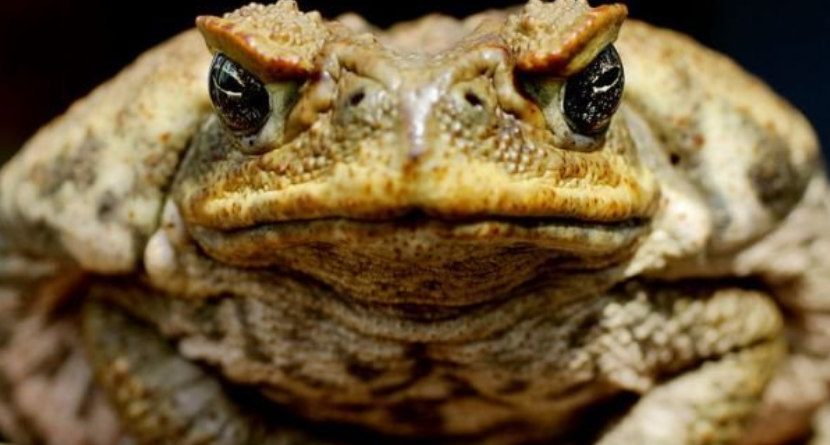 If you’ve never hunted cane toads, don’t worry, neither have we. Apparently, in Australia, it’s fairly commonplace to chase down these amphibians in order to control the population. The weapon of choice: a golf club.

While authorities discourage the use of clubs or bats, it didn’t stop these Queensland kids from using them. Now, a 13-year-old boy is in critical condition after getting smashed in the head.

The Guardian has the story:


A teenage boy is fighting for his life in a Brisbane hospital after accidentally being hit on the head with a golf club while hunting for cane toads with his mates.

The 13-year-old’s friends frantically performed CPR after the boy was struck near a former Maroochydore golf course about 7.30pm on Saturday. Police said it was an accident and there were no suspicious circumstances.

The ambulance service said the boy suffered a significant head injury. He was injured in Hazeltine Court, which runs along one boundary of the former Horton Park golf course site.

The grandmother of one of the boy’s mates said the injured teen’s mother was devastated.

“She called my grandson yesterday and she was absolutely distraught,” the woman, who did not want to be named, told the Courier-Mail. “We are all pretty shocked.”

The RSPCA has repeatedly appealed to Queenslanders intent on killing cane toads not to hit them with golf clubs or cricket bats, saying such methods rarely kill the pests. Its guidelines stress that only “confident and skilled operators with the correct equipment and technique” should consider stunning and decapitation as a means of controlling toads.