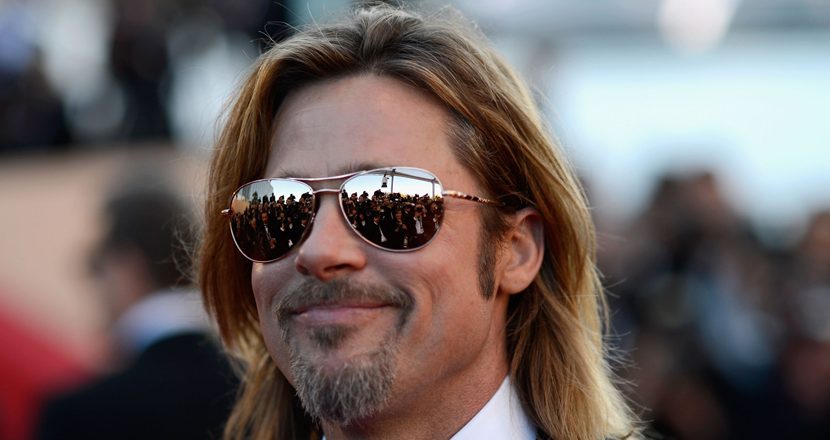 Have you ever seen a movie about the apocalypse? Zombies? Ridiculous special effects?

The newly released trailer for “World War Z” looks like it will be a breath of fresh air in the movie industry. Check it out:

I can’t say I’ve seen a trailer about anything in that realm anytime recently. Seriously, what’s going on with Hollywood? We just got done watching what seems like the 11th installment in the “Wolverine” series, and now we get another movie about zombies and the end of the world.

What’s the obsession with the world ending? It didn’t happen. The Mayans were wrong. Is there something I’m missing? Do we as a civilization not want to live on earth anymore? Are all of these movies some sort of wishful thinking?

All kidding aside, this movie will most likely make like $200 billion but the point is that we need some new ideas. All of these movies are starting to be the same thing recycled over and over again. Figure it out, Hollywood. Stop trying to end the world.