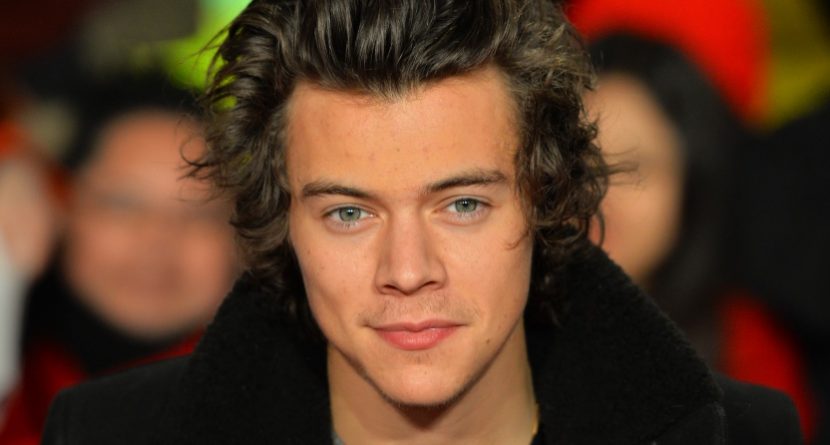 But golf, it appears, is his escape. So if you’re a young lad hoping to gain interest from one of Jenner’s daughters, golf might be a smart way to get in good with Pops.

Harry Styles’ apparently has a similar love for the game, and he recently shared that with Jenner. Styles makes up one-fifth of the “One Direction” boy band and is reportedly dating Kendall Jenner, who is the first daughter of Bruce and Kris Jenner, who may or may not be getting a divorce.

@JustinRose99 Thank you so much for sorting us out today, really appreciate it. And I love the Europe wall. H pic.twitter.com/sZQPqNnens

And he ventured out for a round this fall with bandmate Niall Horan while in Australia:

There’s a whole lot going on with the Jenner-Kardashian clan these days, and we’re not sure why anyone would really want to get involved there. But if that’s Styles’ wish, at least he can escape with his girl’s old man to the links.