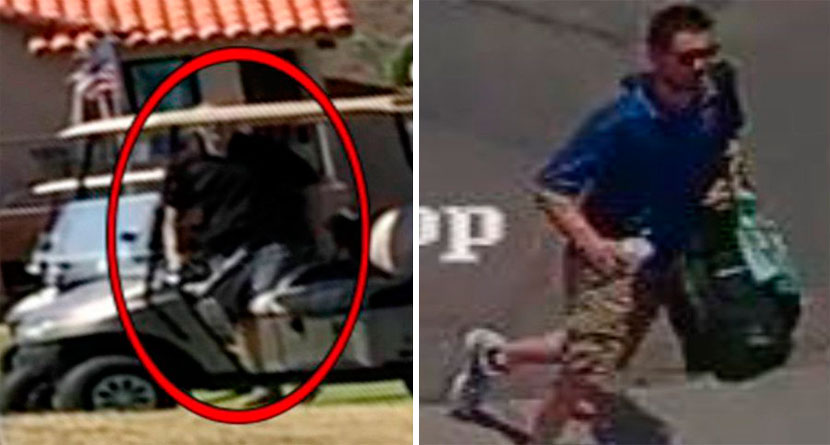 A brutal and unnecessary on-course attack left a 75-year-old Arizona golfer with brain injuries after he hit his ball too close to another group earlier this summer in Glendale, Arizona, according to The New York Post.

Bashir Mahmud, who began working at The Legend at Arrowhead Golf Course in retirement, is reported to have hit his ball near a group of two men playing the seventh hole. When Mahmud went to retrieve his ball, the suspect attacked him.

According to police, the others in Mahmud’s group found him underneath the suspect, getting repeating punched in the head.

“He didn’t see it coming,” the victim’s son, Munir Mahmud, told KSAZ. “He knocked him down, pinned him to the ground and just hit him six or seven times to the head, so he kind of just went blank.”

The suspect, described as a white male in 20s, and another golfer, described as about 6 feet 3 inches tall and 240 pounds with short, black hair, fled the scene via golf cart and have yet to be apprehended.

The attack, which occurred in May, left Mahmud in critical condition with a brain injury. Still three months later, Mahmud’s son said his father is still undergoing physical therapy and dealing with cognitive issues.

“To know my father, you just know that he’s not right,” Munir said. “He’s having a hard time writing checks, signing his name, things like that. Whoever did it needs to just come forward and turn themselves in because it’s only making it worse for them later on.”

Glendale police are still investigating the incident and pursuing the suspect and person of interest.