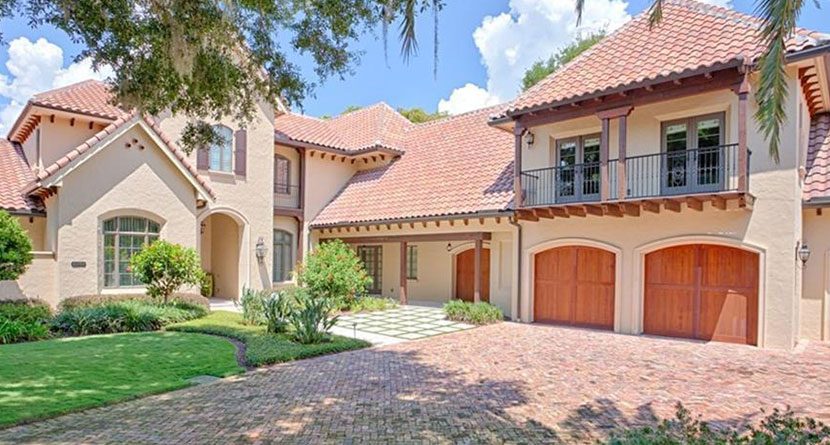 A Windemere, Fla. house that counts among its previous owners 16 major championships has just sold for $4.2 million. Bubba Watson, who previously bought the Isleworth estate from Tiger Woods, just sold the Florida mansion after completely remodeling the inside of the home.

The L.A. Times’ Neil J. Leitereg had more details on the property.


Watson bought the house in 2013 and commissioned a complete remodel of the two-story during his ownership. The nearly 8,000 square feet of living space includes a foyer entry, a two-story living room, a formal dining room, an office and a family room. An updated kitchen sports an over-sized island.

Amenities of note include a game/media room and a home theater with tiered seating. Seven bedrooms and eight bathrooms include a master suite with its own sitting room.

Outdoors, the grounds include a swimming pool with a raised spa and private dockage. A screened patio holds a dining area and an outdoor kitchen with a wet bar.

A four-car garage sits off the front entrance.

Take a look inside. All photos courtesy of Realtor.com