Bullrun: A Rolling Party Through The U.S. 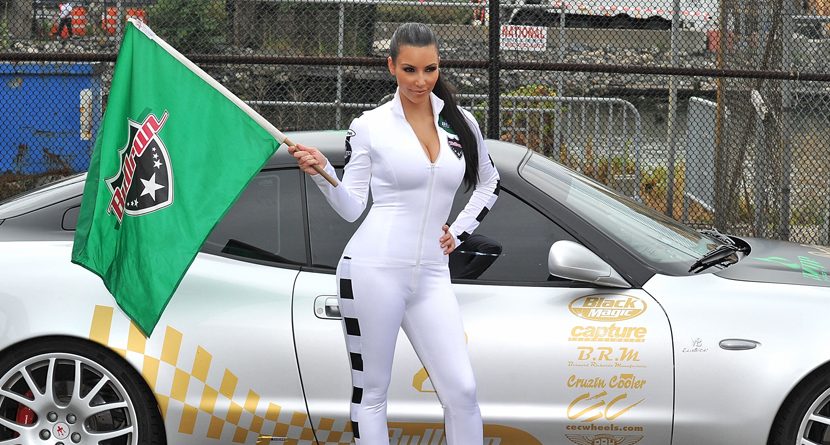 Spending $20,000 to drive your car down the East Coast of the United States for eight days seems a little extreme, but not if you’re referring to the event known as Bullrun.

Celebrities seem to have a lot of free time on their hands to take vacations in the south of France, dine at the most expensive restaurants in the world, and generally just hang out and party.

So it’s no big surprise that many of them participate in Bullrun, a rally car race of the highest caliber. These celebrities hit the road in their high-end, luxury cars and navigate a pre-planned route.

All we know at the moment is that it starts in Montreal on June 1 and ends in New Orleans on June 8. Drivers will get route cards every day, telling them where to go — sometimes there will be a detour to a racetrack or a high-end restaurant, and often the course goes in the opposite direction of where the finish in New Orleans is.

And at night, after the driving is done for the day, there are the legendary parties. On the opening day of last year’s event, for example, the Bullrun entourage was at a San Francisco nightclub until 3 a.m. Our only question would be how do those guys (and gals) wake up so early and drive all day after clubbing all night?

Check out the preview below, which is part of today’s Back9 in 90, and get ready for the world’s most exclusive rally race.