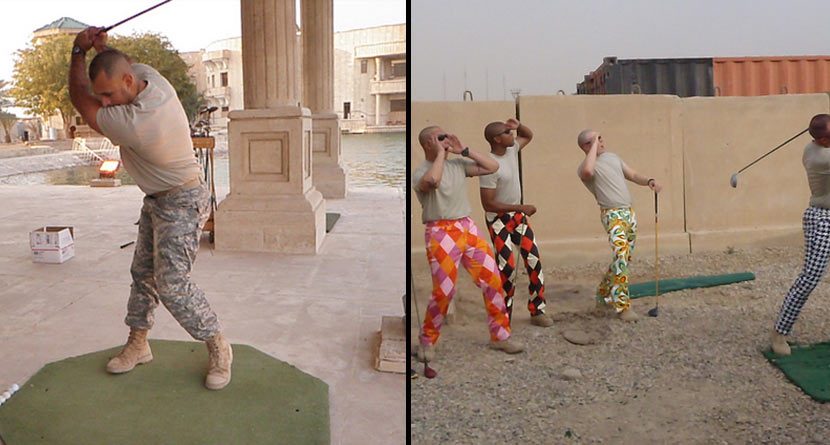 Bunkers in Baghdad – a not-for-profit charity that helps current and former military in the golfing spirit – has announced they’ve donated over five million golf balls to troops since 2008.

The announcement was made on the charity’s website (www.bunkersinbaghdad.com) on Friday. As an added footnote, the charity also announced they’ve donated upwards of 200,000 golf clubs to U.S. military all around the globe. Bunkers in Baghdad has been one of the fastest-growing charities in the world and was once again named as a “Top-Rated Nonprofit” in 2014 by GreatNonprofits.org. The charity also donates to the Wounded Warrior Projects across the globe and strives to keep golf alive in the hearts of those who have served.