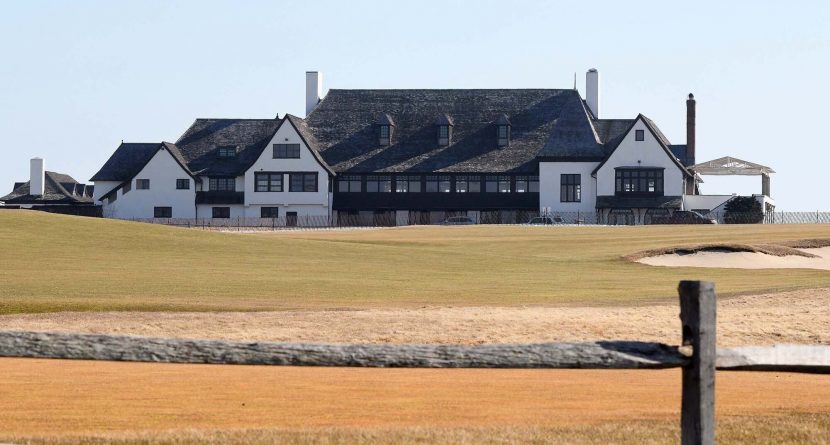 An altercation between the head caddie at an exclusive club in East Hampton, N.Y., and his assistant and best friend ended in the head caddie’s death, according to a shocking report from the New York Post.

On Feb. 5, Kevin Somers, 45, the caddie master at Maidstone Club, was drinking and watching golf at the home of his assistant, Marc Dern, 34, when a fight broke out between the two. Somers’ face was badly beaten and he sustained a broken bone in his neck from an apparent choke. According to the report, Somers’ body was left on Dern’s porch for three hours before an emergency call was made.

Dern was arrested Thursday and charged with first-degree manslaughter.

“These are best friends. Their families are friends. There was a lot of alcohol involved on everybody’s part,” Dern’s lawyer, John Ray, told the Post. “There was some kind of a tussle and this fellow has passed. It’s a calamity of the first order. Nothing that happened was intentional.”

Somers is survived by his wife, Alicia Osborne, and his 17-year-old daughter. His late father, Jack Somers, was a longtime groundskeeper at Maidstone, a club whose high-profile membership has included Jets owner Woody Johnson and Paul McCartney.