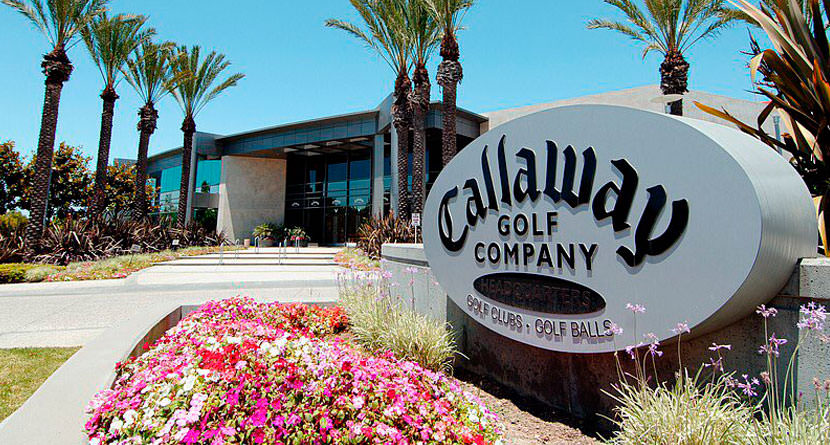 Callaway Golf released its 2017 financials earlier this week and despite a Q4 loss, the company exceed expectations and topped the annual billion-dollar mark for the first time in nearly a decade.

The Associated Press had the particulars.

Callaway Golf Co. (ELY) on Wednesday reported a fourth-quarter loss of $19.4 million, after reporting a profit in the same period a year earlier.

On a per-share basis, the Carlsbad, California-based company said it had a loss of 20 cents. Losses, adjusted for pretax expenses and costs related to mergers and acquisitions, were 15 cents per share.

The results beat Wall Street expectations. The average estimate of 11 analysts surveyed by Zacks Investment Research was for a loss of 17 cents per share.

For the year, the company reported profit of $40.8 million, or 42 cents per share. Revenue was reported as $1.05 billion.

For the current quarter ending in April, Callaway said it expects revenue in the range of $365 million to $375 million.

The company expects full-year earnings to be 64 cents to 70 cents per share, with revenue ranging from $1.12 billion to $1.14 billion.

Callaway shares have climbed 6 percent since the beginning of the year.