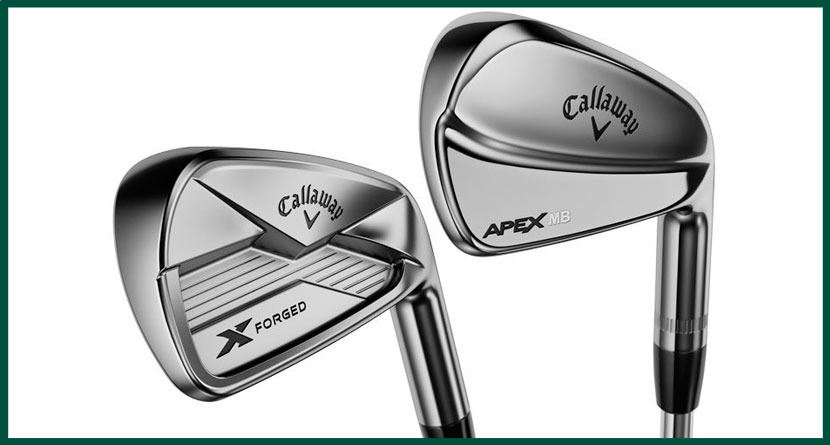 The narrative of the golf industry’s decline, as Mark Twain once said, have been greatly exaggerated. With the end of the fiscal third quarter coming last month, Callaway Golf reported higher-than-expected gains in equipment sales, golf ball sales and gear and accessories during a time when most of the country is putting their clubs away for the winter.


Callaway benefited from a 21 percent increase in club sales, a 20 percent gain in golf ball purchases and a 72 percent rise in gear and accessories sales. The accessories gains were led by Callaway’s recent acquisitions of backpack/golf bag maker OGIO and clothing brand TravisMathew.

“The overall trend is improving market conditions and strengthening fundamentals,” said Callaway Chief Executive Chip Brewer in a conference call with Wall Street analysts. “Europe has been good all year. The U.S. market has been down slightly, but it is really a market correction from the Golfsmith bankruptcy and an ongoing reduction of inventory in the field.”

Callaway posted third quarter revenue of $244 million – higher than the $211 million forecast by Wall Street analyst. The results marked a 30 percent increase over $188 million in sales for the same quarter last year.

Callaway reported net income of $3.1 million, or 3 cents per share, compared with a loss of $2.2 million, or 2 cents a share, a year earlier.

“In market share categories both in the quarter and year to date, we believe we are the number one driver and the number one hard-goods brand in the U.S., United Kingdom, Europe and Japan,” said Brewer.

Callaway raised its full-year revenue forecast. It now expects sales of $1.03 billion to $1.04 billion, up from prior estimates of $980 million to $995 million.

The company expects full-year earnings of 39 cents to 43 cents per share under generally accepted accounting principles.

Callaway released financial results Wednesday after markets closed. Its shares gained 4.7 percent on Thursday to close at $14.79 on the New York Stock Exchange.