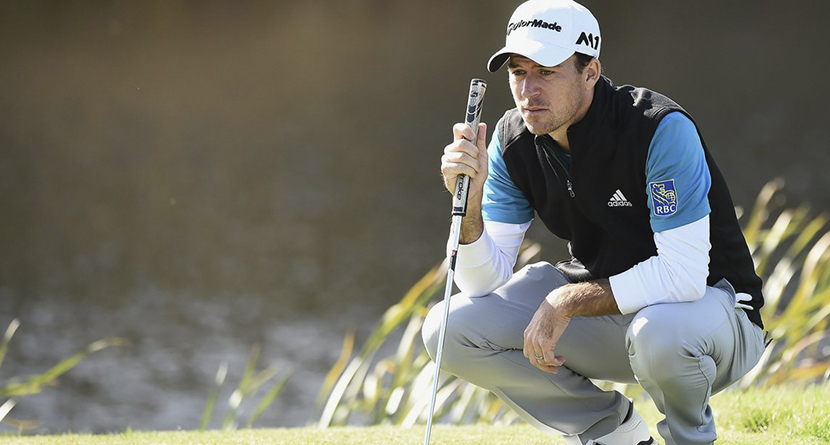 All of Canada mourned the death of the Humboldt (Saskatchewan) Broncos Youth Hockey team after 15 members of the were killed in a bus crash on the way to a tournament.

For Canadian national Nick Taylor, he’s in paradise in Hilton Head, South Carolina, playing in the RBC Heritage and has those children on his mind. Taylor has decided to donate $500 for every birdie he makes in the tournament and $1,000 for every eagle to the GoFundMe page set up to benefit the victims’ families.

“Not that I need more motivation to win a tournament, but to have this in there to help out is something else,” Taylor said to PGATour.com. “I know the support they’ve already had on the GoFundMe page has been incredible, so for me to get some golf fans to maybe throw some money in there … anything helps, and that’s the mentality.”


The 29-year old native of British Columbia is one of a handful of Canadians on the PGA Tour, including Graham Delaet, Adam Harwin and Mackenzie Hughes.

Taylor started his round on Thursday at the RBC with only one birdie and shot a 2-over 73.  Taylor is 66th on tour in total birdies in 2017-18 with 151 coming into the RBC Heritage. On Friday, Taylor had three birdies but failed to make the cut. He had four birdies over the two days for $2,000.

Bryson DeChambeau leads the RBC Heritage at 10-under par. Ian Poulter, fresh off a win at the Houston Open, is tied with Si-Woo Kim heading into the weekend. Poulter needed to win at Houston to qualify for the Masters, and did so. He also made the cut at Augusta National.

LPGA Tour player Brooke Henderson, also from Canada, reflected on the tragedy for the town of Humboldt. She fired a 66 on Day of the Lotte Championship and shared her thoughts after her round. Henderson is the leader after two rounds at 10-under.

The GoFundMe page has already raised over $10 million.  The page and donation information can be found here.