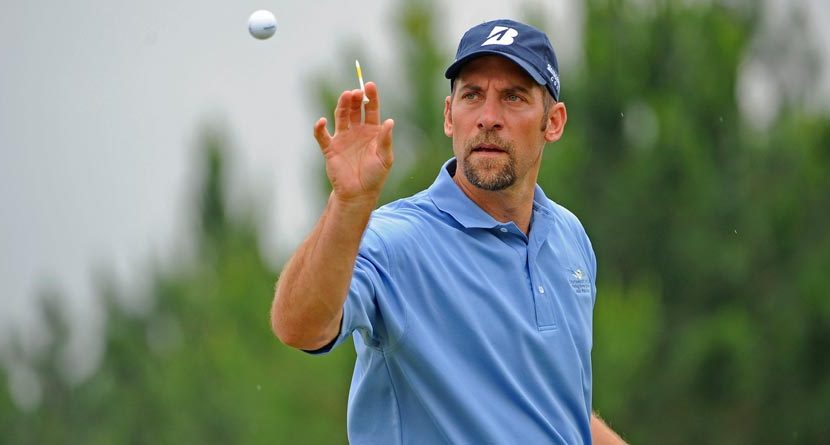 – Took up the game to kill time while pitching in Class A ball in Lakeland, Fla. as a member of the Detroit Tigers organization

– Has eight holes-in-one, including one on the par-4 11th hole at Shadow Creek Golf Course in Las Vegas

– Played Augusta National multiple times, including with Tiger Woods. Best round there is a 72

– Has tried to qualify for the U.S. Open multiple times, but has never made it

– Lowest round ever was a 63, shot at the Floridian Golf Club