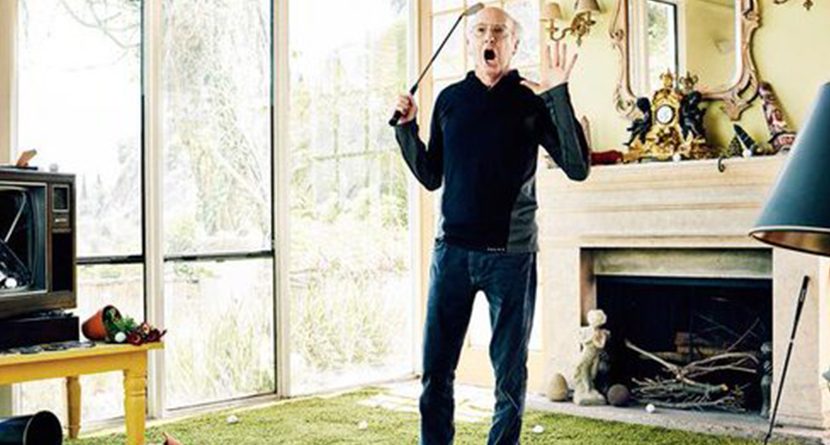 Claim to Fame: Co-creator of Seinfeld, Creator of Curb Your Enthusiasm – Member at Riviera Country Club since 1994

– Putts four different ways depending on how he feels: with a long putter, with a regular putter, side saddle, looking at the hole

–  Worked golf into both of his most famous shows, Seinfeld and Curb

– If he could rule golf for a day, he would award Roberto DiVincenzo the 1968 Masters.

– Played golf with President Obama at Martha’s Vineyard in 2015

Golf Quote: “For years, I never understood how I could hit the ball so well on the range, and then at the course it all goes away. Then I started working on the play and realized it’s the perfect analogy for the disparity. I was so great in rehearsal. That was easy. But then you add an audience. All of a sudden, there are obstacles.”