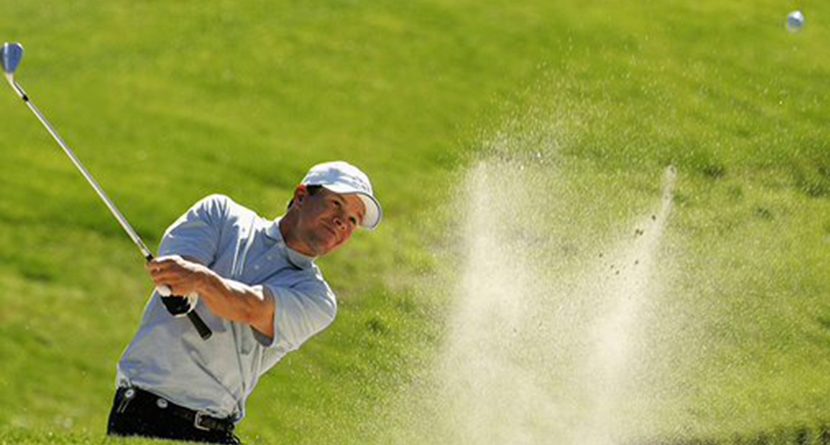 – Didn’t play golf as a kid. “The only time I would hold a golf club would be to utilize it as a weapon,” he said.

– Started a production company called “Closest to the Hole Productions”