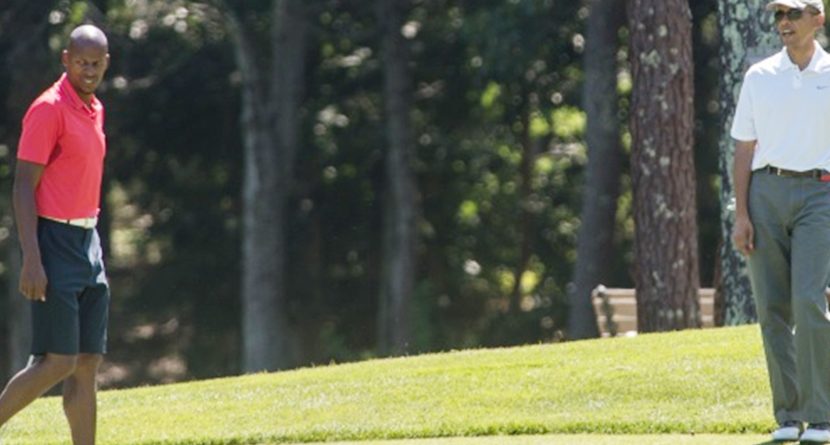 Claim to Fame: Former NBA All-Star and World Champion with the Boston Celtics and Miami Heat – Member at TPC River Highlands in Cromwell, Conn. and has played in the pro-ams held at the course during the PGA Tour’s Travelers Championship

– A true golf addict, he plays four times a week and around 110 times per year

– His dream foursome would be comprised of himself, Tiger Woods, Phil Mickelson and Sergio Garcia

Golf Quote: “Golf has helped me with patience and understanding that to be a great golfer you have to be a better person. It’s made me improve as a person. If you get angry and irritated on a golf course when you can’t play well, then how do you deal with adversity in life? It makes you change who you are to some degree. If people throw clubs on a golf course they aren’t the types of people you will probably want to hang out with.”