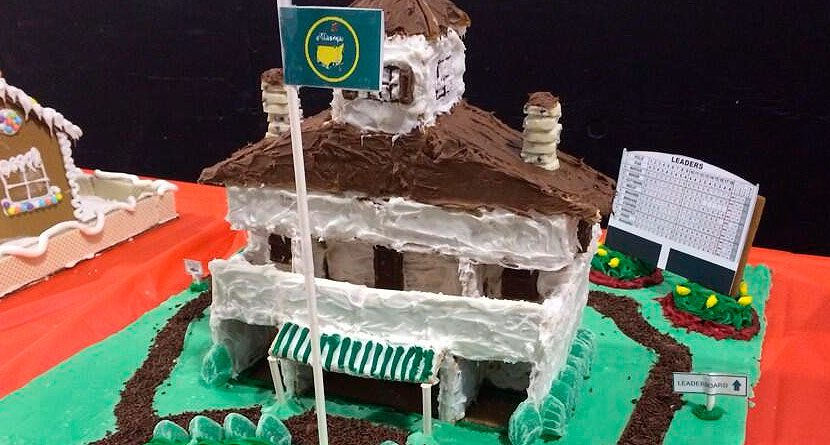 ‘Tis the season to be jolly and all that jazz, so what better way to get in the holiday spirit than by building an awesome Augusta National gingerbread house?

Adams Golf tweeted this photo on Friday, showing the tasty talents from their research and development team.

A tradition unlike any other – Augusta National gingerbread (club)house courtesy of Adams R&D team pic.twitter.com/yPEa2lhC6m

The company has built many great clubs over the years, including the reboot of their famous Tight Lies fairway woods, but it is apparent their creativity spreads much further than golf clubs.