Chevy Chase On Golf Now and Then 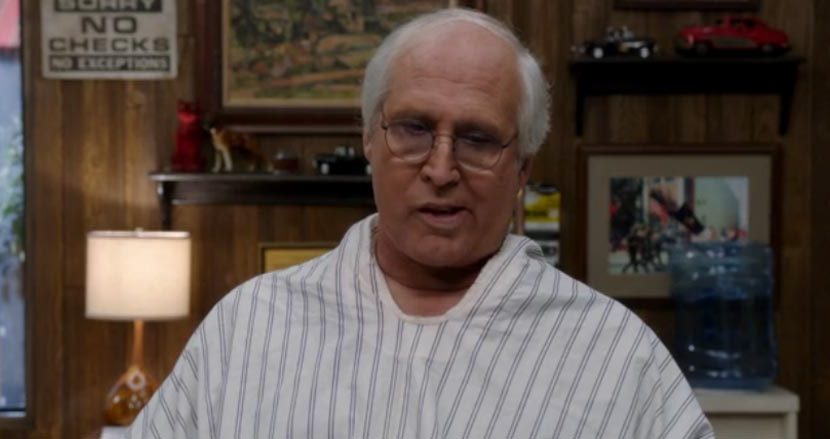 As any true modern comedy fan, Chase also is a star on the cult NBC favorite “Community.”

“You know what sport I never got? Golf,” Pierce says. “I’ve belonged to a dozen country clubs, and I’ve never played. I just hit on the waitresses.”

The irony is clear to the Chevy Chase aficionado and another clever line in the underappreciated show’s history.

Of course, Ty Webb is a better character.