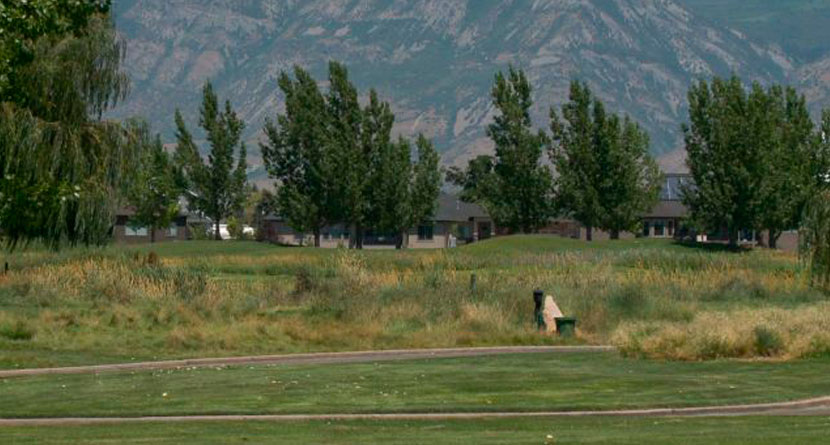 Tragedy struck a Utah family this week as a six-year-old girl was killed after being hit in the back of the neck with a golf ball struck by her father, according to authorities.

The child was sitting in a parked golf cart to the left of where her father was teeing off at Sleepy Ridge Golf Course in Orem, Utah on Monday. She was taken to a local hospital before being flown to Primary Children’s Hospital in Salt Lake City in critical condition and died from her injuries on Monday night.

The girl’s uncle, David Smith, described the six-year-old as her father’s “golfing buddy.”

“She loved doing it and had a good time with it all,” Smith told KSL.com. “That was one of their things that they would do together. It was something that was really important to them and something they did all the time.”

“This is absolutely unimaginable, and it’s been devastating to see it at the course and in the community,” Steven Marett, the head professional at Sleepy Ridge Golf Course, said.

Police are investigating the incident further, but no charges are expected to be filed as it appears to have been a “tragic accident.”

A GoFundMe has been set up to aid the family with medical and funeral expenses. As of this writing, the fundraiser had already surpassed its $25,000 goal.