China’s Communist Party Has Banned Golf, Among Other Things 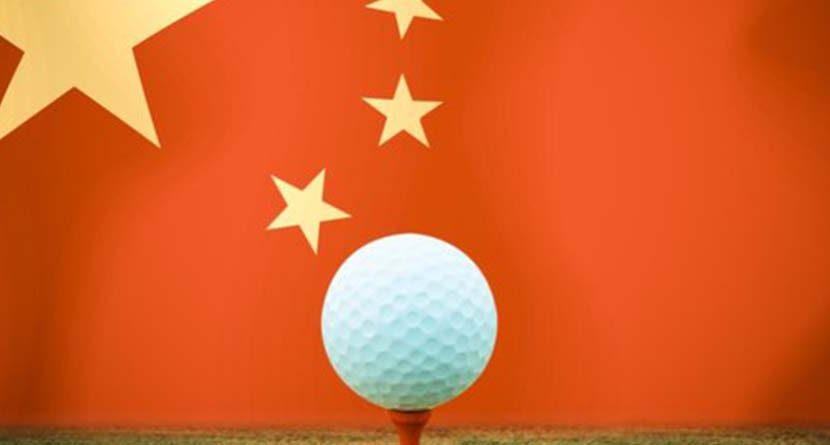 It’s nice to see that when golf mixes with politics it becomes a decisive issue outside of the United States as well. Last week, the Communist Party of China, which is in power, banned its members from playing golf, among other things.

According to the Xinhua News Agency, the official press agency of the People’s Republic of China, as reported by Al Jazeera, the political party placed bans on “extravagant eating and drinking,” engaging in “sexual relationships outside of marriage” and playing golf. The party had previously placed bans on cheating on a spouse, which seems fair enough, but for the first time put reigns on party members’ drinking and golfing, which doesn’t seem fair enough.

Critics have spoken out to say that the ban was put into place to target opponents of President Xi Jinping within the Communist Party of China. Xi doesn’t sound like the type of guy you’d want to play in your weekly game.

And while we’re kicking world leaders out of our weekend foursomes, add India’s prime minister Narendra Modi to the list. The PM requested that government workers spend more time at their desks than on the links, which again seems fair enough. Then, following suit of his (probably) friend, Xi, Modi went ahead and canceled the memberships to Delhi Golf Club of several dozen (!!) senior government employees.

While Xi banned golf as an apparent middle finger to some of his detractors within the party, Modi’s reasoning was based in an attempt to cut down on corruption.

But come on, it’s a gentleman’s game.