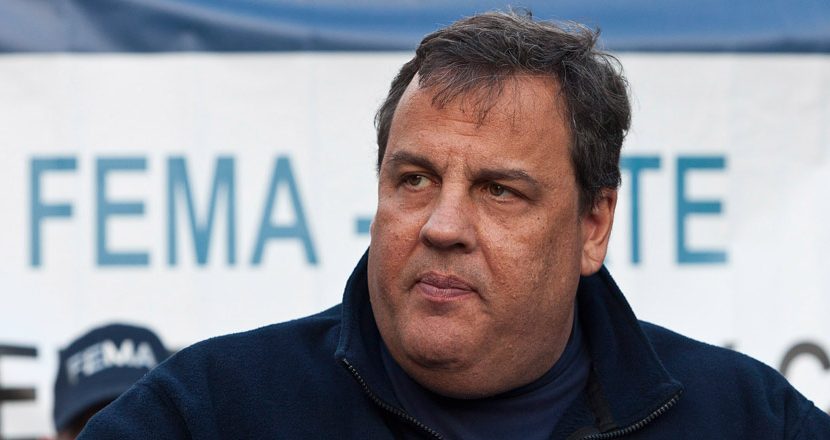 “I’m appealing it, so if they (the NCAA) think I’ve changed my mind, they’re wrong. I’ll appeal it all the way to the U.S. Supreme Court if I can, and will.” – Chris Christie

Governor of New Jersey Chris Christie will stop at nothing to get sports betting legalized in his state. As a semi-serious and entirely terrible sports gambler, I gotta say I really respect this move by Christie. Not because I think betting on sports is cool or that I condone losing money at the rate that I do. I respect this because he is doing it for the right reasons. Hurricane Sandy left his state in complete disaster mode and now he knows that some big time changes need to take place or else their economy is never going to recover. If legalizing sports betting is going to help New Jersey’s economic structure, then what’s the issue here? I guess I can kind of understand the apprehensiveness about the whole situation but, we’re talking about the same state where Atlantic City is, right? Am I missing something here? Maybe I’m out of the loop but I can’t think of any reason why only five U.S. states are exempt from the ban on sports betting.

The moral of the story here isn’t that Chris Christie wants the people of his state to throw their money at the hopes of cashing in on a sucker bet next week. It’s that he is trying to do anything he can to help his state get back to normal. Bravo, Mr. Christie. Keep fighting the good fight.