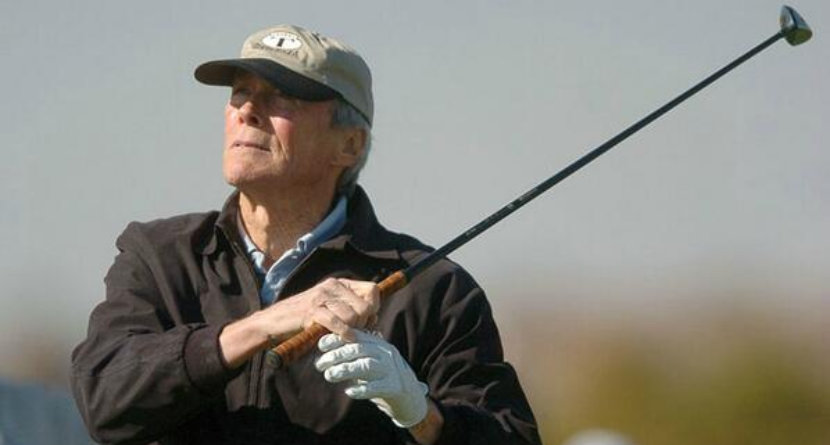 If there’s one man in Hollywood you don’t want to mess with, it’s Clint Eastwood. The legendary actor and director who owns Tehama Golf Club in Carmel, California was in court on Monday to witness the sentencing of a former staffer from his club.

Neal Morton, who was Director of Business Affairs at the club, was given 19 months in a federal prison after embezzling hundreds of thousands of dollars over several years and cooking the books to cover his tracks.

The Mercury News had the full report:

Neal Morton, 50, of Salinas, voiced remorse for the theft of at least $182,000 over a five-year period that ended with his arrest in February 2014 after petty-cash irregularities were discovered at the Tehama Golf Club.

Besides the embezzled amount of about $182,000, composed of unauthorized petty cash checks and checks forged with the signatures of assorted colleagues, the club says forensic accounting performed after Morton’s arrest estimate several hundred thousands of dollars more in redirected funds that could not be readily traced.

The club also had to spend hundreds of thousands more to repair financial records that were put in “disarray” by Morton and damaged club members’ confidence in the solvency of the business, federal prosecutor Thomas Newman said.

“I’m sort of overwhelmed by the gravity of what I’ve done,” Morton said. “I really want to get over this and one day look at myself in the mirror … and hope that the victims can forgive me as well.”