Club Captain Fired For Bringing Gun To A Tournament 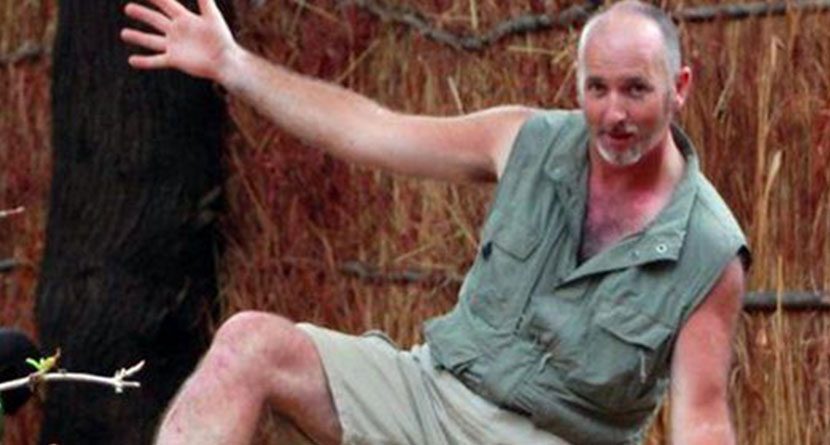 The recently-completed Ryder Cup was a tutorial in intimidation and gamesmanship, but neither the United States nor Europe have anything on Peter Thomson, the now-former club captain of Newmachar Golf Club near Aberdeen, Scotland.

The Daily Record had the bizarre details.

Newmachar, near Aberdeen, expelled Peter Thomson for “reckless and irresponsible” behaviour, claiming he twice went on the course with a firearm, understood to be a .22 rifle.

One of the incidents was said  to have happened during an inter-club match.

Thomson, whose alleged conduct led to a string of complaints at the club, took over as captain in January, having served as vice-captain.

This golf club got a shot gun startle when the captain turned up with his gunhttps://t.co/V3zMxO9ZfX pic.twitter.com/tlO1tsfQf1

A letter has gone out to members, who pay annual fees of up to £750 a year, confirming the management committee had unanimously decided to expel Thomson for conduct which had “injured and discredited the character of the club.”

It continued: “Mr. Thomson on two separate occasions appeared on the course with a gun. One of the occasions took place during an inter-club match when both members and non-members were present. No evidence was found of ­permission having been given for such armed presence on the course.

“Even had such permission been given, to be on the golf course armed with a gun during an afternoon when the course was busy, was seen as reckless and irresponsible.”

How do you scare the players from an opposing club into missing a 5-footer? A rifle might just do the trick.