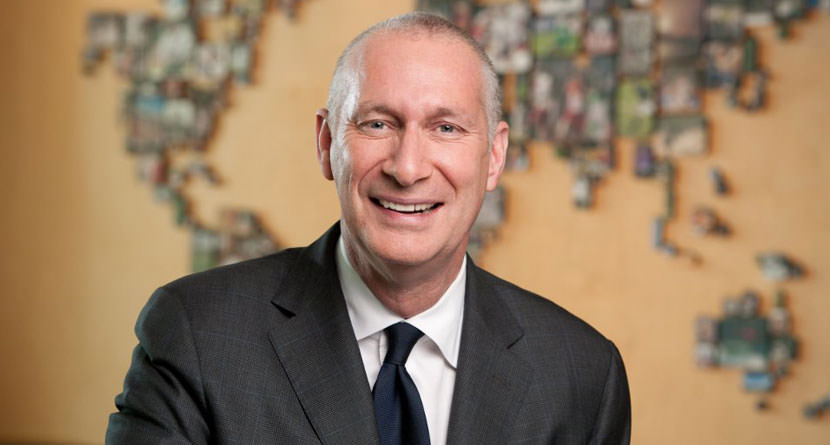 Former ESPN president John Skipper resigned from the network abruptly in December citing a “substance abuse addiction,” which turned out to be cocaine, per the Hollywood Reporter.

In an exclusive interview with the Reporter, Skipper, who resigned on Dec. 18, said he was was the victim of an extortion plot by his dealer.

“They threatened me, and I understood immediately that threat put me and my family at risk, and this exposure would put my professional life at risk as well,” Skipper told the Reporter. “I foreclosed that possibility by disclosing the details to my family, and then when I discussed it with Bob (Disney CEO Bog Iger), he and I agreed that I had placed the company in an untenable position and as a result, I should resign.”

Skipper, 62, also said in the interview that he never used drugs at work nor allowed his use to affect his job. He also said that he had been an occasional user but admitted that as the president of ESPN, he should not be involved in that.

Skipper’s resignation was a shock to colleagues and came days after a gathering of company talent where he put a vision for the future of the company forward. ESPN recently promoted executive Jimmy Pitaro, who had previously headed Disney’s consumer product and interactive media division, Pitaro has been with Disney since 2010 after heading up Yahoo! Sports.