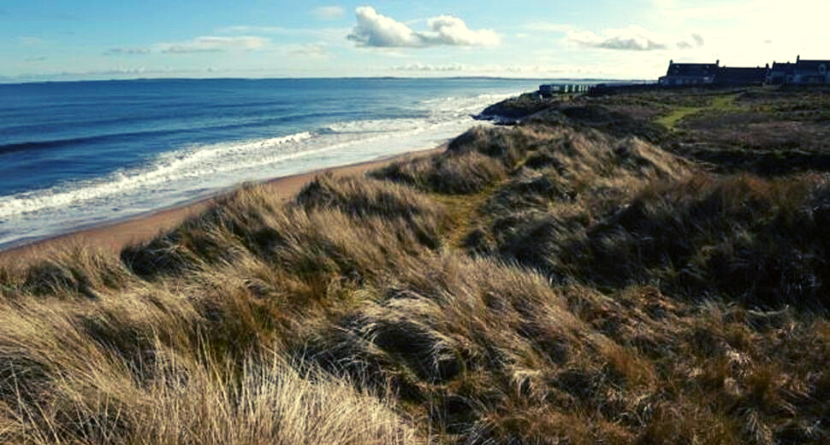 Links golf courses in Scotland have an elemental feel. Whether you’re watching or playing, you get the sense that this is how golf must’ve looked and felt and sounded 200 years ago: the crashing waves of a nearby coastline, the earthy hues, the perfectly unkempt growth.

But there are some who don’t get all tingly from the picture we just painted. In fact, where golfers and golf fans see the ideal locale for a prestigious event to be contested, conservationists see excavators and backhoes and more development — hotels, restaurants, retail stores — that only serve to further desecrate nature in its purest form.

And that’s what’s become of a highly controversial golf course project slated for the Scottish Highlands two years after local officials voted down the original plans, per a new report from Bunkered UK.

Detractors argue the prime plot near Embo in the county of Sutherland, designated by the government as a “site of special scientific interest,” should be left undisturbed so as not to upset the delicate balance of an ecosystem that’s vital to the surrounding community. It’s been the subject of letters to politicians from local charity Plantlife as well as the Scottish Wildlife Trust.

Opposing those efforts is a group called Communities for Coul (C4C), which contends that the revenue the golf course generates could help to preserve the protected site. Additionally, the group is planning to crowd-source fundraising initiatives that would bolster both projects.

“Our aim remains to achieve planning permission for one of the world’s most environmentally sensitive golf courses,” said Gordon Sutherland of C4C. “It will use the income it generates to remediate the Coul Links [site of special scientific interest] and then sustain it for future generations.”