Coopers Brewery Might Be The Best Place To Work On Earth 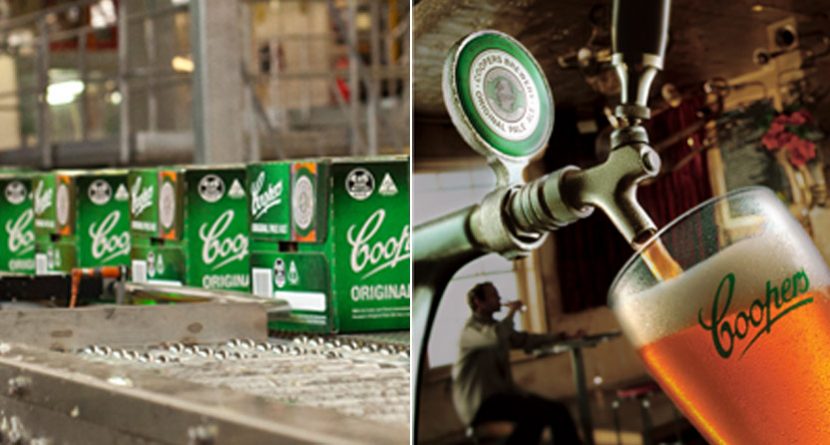 Working at a brewery has to be a pretty awesome gig — free beer, you can impress your friends with your inherent knowledge of how it’s made, take a pretty lady for an impromptu tour, etc. — but working for Cooper’s Brewery in Australia might just be the best job ever.

That’s because along with all the perks that come with working for just about any brewery, Cooper’s employees also have a private 3-hole golf course on company property. Talk about a benefits package! According to a post on Reddit, the three-hole course is made up of two par three’s and a par four. As you might imagine, it’s not a super long course and no more than a six iron is required on any hole. The course record is seven, and there has never been a hole-in-one.

Still, golf at work is golf at work, and surely everyone at Cooper’s enjoys the opportunity to play whenever they can and as much as you and I imagine they do.

It’s safe to assume if Cooper’s ever posts a job opening, it’ll be filled in record time.