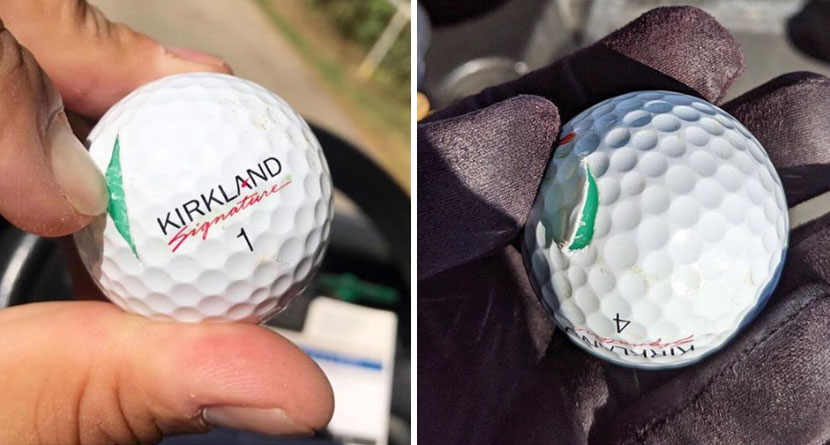 A few years back, the warehouse membership club Costco made waves in the golf industry when it released its Kirkland Signature Four-Piece Urethane Cover Golf Ball that rivaled and even out-performed some of the top-selling balls in the space.

After the fervor that surrounded the original release fizzled — but not before the upheaval resulted in several lawsuits over the course of 2017 — it became apparent the high-performing golf balls were part of a one-off run of old TaylorMade cores and interest waned.

However, the balls returned to shelves in Spring of 2018, albeit with different characteristics and alongside a three-piece model. While the balls sold out quickly, the reviews were mixed with customers complaining about the balls’ covers cutting easily after only a few swings.

A few weeks ago, Costco sent an email to its membership announcing the golf balls would be back in stock. Eager to get their hands on two dozen golf balls for just $30, they sold out again, and again, there were issues with the covers of the balls.

MyGolfSpy.com, the site that built up the reputation of the balls in 2016 were equally as condemning with the newest version of the ball.

Is the NEW Kirkland Signature Performance One the modern day Balata?

FIND OUT ON EPISODE 16 of #NoPuttsGiven

The poor press and customer feedback that resulted in a 2.1 rating out of 5 on the Costco website, the company sent an email to its members who purchased the golf balls and issued a full refund for the product.

“Feedback we received since the item went on sale shows that some of the balls do not meet the high standards that are expected for the Kirkland Signature brand,” Costco wrote in the email. “There is no need to return the item.”