Is The Costco K-Sig Golf Ball Coming Back? 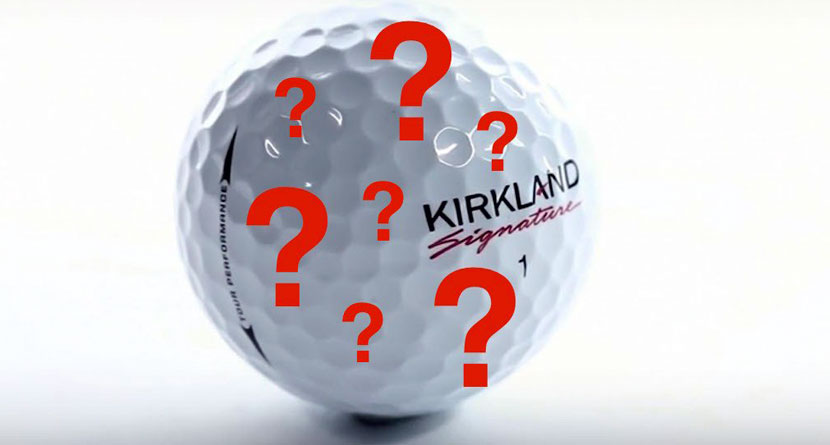 Frugal, bulk-buying golfers rejoice! The Kirkland Signature golf ball appears to be headed back onto the shelves at your local Costco and the first hurdle has been cleared: getting approval from the USGA.

One is the Tour Performance marking and is a 360-dimple, four-piece ball with a solid core an a seemingly unheard-of triple cover. It seems to be the original Costco Kirkland Signature Four-Piece Urethane Golf Ball, sold for $30 for two dozen balls and made by Nassau Golf Co. Ltd. of South Korea. It’s still conforming, so it should still be on the list.

The new ball is the Performance One Kirkland Signature ball. It also has four pieces and has a triple cover, but not a solid core. These balls are rated for medium to high spin and are made by SM Global LLC, an American subsidiary of a Korean company that is the new manufacturing partner for Costco. There are two big questions that will stem from this latest development in the K-Sig golf ball drama: will the golf ball perform as good as or better than its predecessor; and how much will it cost?

The prevailing thought after the last run of K-Sigs was that the bottom-dollar deal Costco got for its first run of balls would not be duplicated considering the popularity and swiftness with which the product sold. Stay tuned.