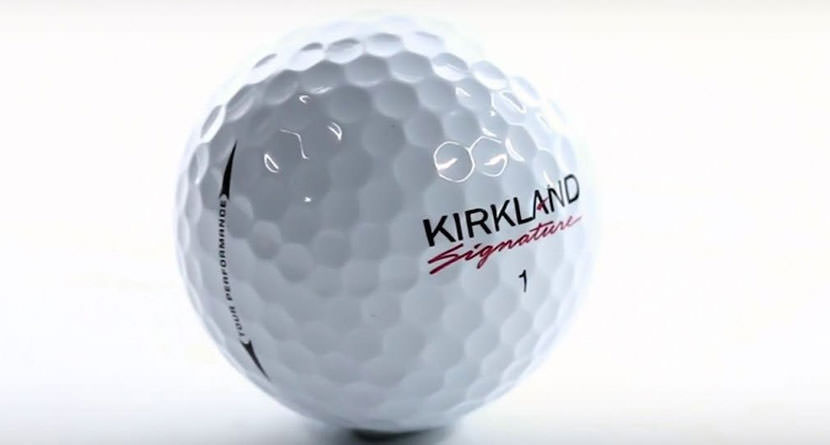 Fear not, cost-conscious golf ball buyers. There may be hope yet for the future of Costco’s Kirkland Signature golf ball, which took the golf equipment industry by storm over the holiday season.

The balls, which rose to prominence after a MyGolfSpy report that stacked them up favorably against the Titleist ProV1, were sold out, and according to reports, were not going to be put back into stock as a result of a one-time overrun of golf ball cores that Costco bought from another golf ball company.

However, despite the doom and gloom reports, a SeattlePI article by Zosha Millman quoted Costco co-founder Jeffrey Brotman who had good news for fans of the Kirkland Signature golf ball.

According to a comment from the Costco co-founder, the retailer’s highly-popular golf balls will return to stores.

Jeffrey Brotman, co-founder and chairman of the board at Costco, reached out to Seattlepi.com to clarify that though the golf balls are sold out for now, the Kirkland Signature brand balls aren’t gone forever.

“The golf balls will return,” wrote Brotman in an email.

Though the exact details are under wraps, this is good news for cost-conscious golfers who eagerly snapped up the supply.

Brotman’s proclamation was backed up at the annual shareholders’ meeting late last week by the Costco president and CEO, according to a Seattle Times piece by Janet Tu.

Costco President and CEO Craig Jelinek said Costco, which has “supply issues” with the popular Kirkland Signature golf balls that have flown off shelves, hopes to get them back on shelves at some point.