Could More Kids Get Into Golf Because Of Concussions? 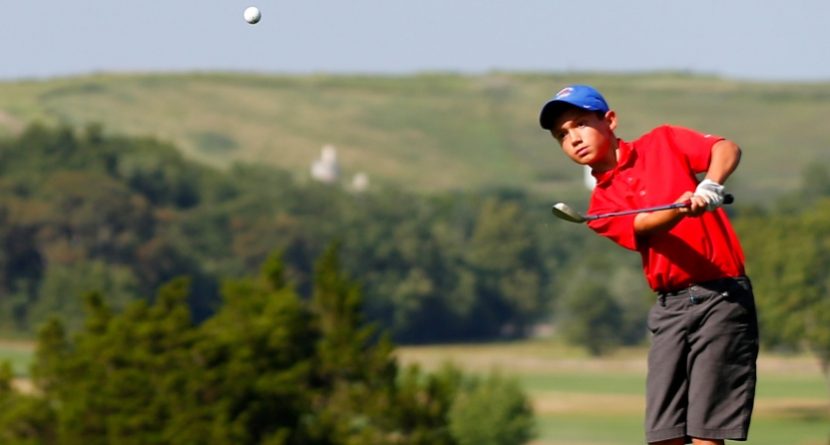 Last month, Detroit Lions cornerback Rashean Mathis turned some heads when he said he’d prefer that his 2-year-old son grow up to play golf instead of football, the occupation bringing millions of dollars into the Mathis family.

“He doesn’t have to play any sport, as far as I’m concerned. But if he does get into it, football will be the last thing I introduce him to,” Mathis said, adding, “I would love to be his caddie and (see) him on the golf course. That’s a dream.”

Mathis is not alone. According to a recent study by the Physical Activities Council, 84 percent of parents polled are supportive of their kids playing golf.

Parents were asked about their levels of concern regarding their children playing video games, using social media, interacting socially, and exercising outdoors.  The findings:

With concussions in sports, primarily football, under the microscope now more than ever, organizations like the NGF would be wise to promote golf as a much safer alternative. Worried parents will find that the game keeps kids active and encourages social interaction as well.