Cry Me A River: Justin Timberlake Turned Away From Golf Course 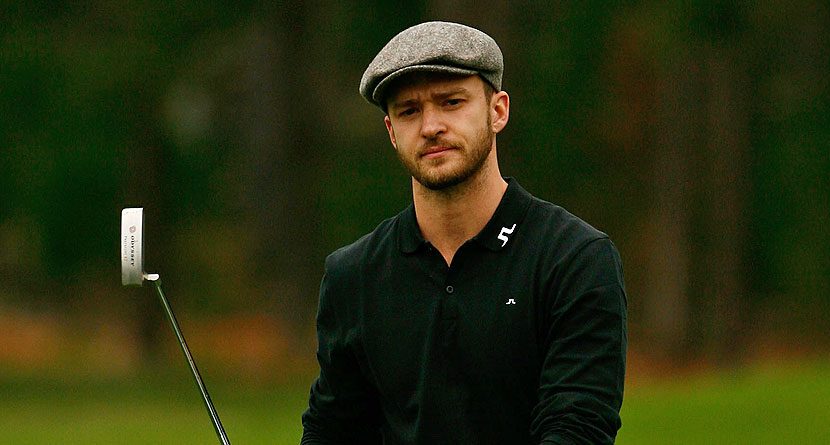 Justin Timberlake is one of the most likable and popular guys on the planet. He’s a great performer, he’s absolutely hilarious, and he’s got a solid golf game. You’d expect someone this cool and talented to be able to get whatever they want, right?

According to The Advertiser, Timberlake and his crew were turned away from Royal Adelaide Golf Club on Sunday because the course was, well, too busy. The best part about this story is how Timberlake decided to spend his day instead: He went to see a showing of Disney’s “Planes: Fire & Rescue.”

According to the Daily Mail, however, he did stay at the course for 10 minutes to practice before leaving to play elsewhere in private. Could the PGA of Australia have helped him out with that? Maybe.

Quite the day, huh?