TEST: Should You Buy A New Driver Every Year? 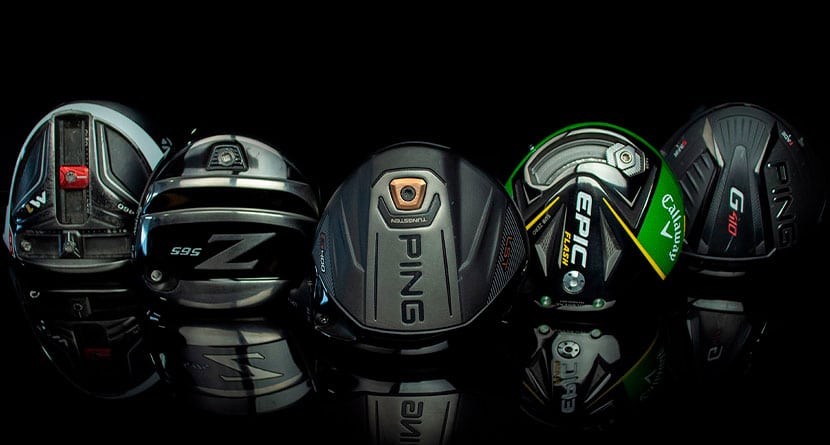 Some may call it leaving no stone unturned or simply suffering from FOMO — the fear of missing out — but there’s always that shred of doubt that creeps into the casual golfer’s mind when they see a fellow player hitting the latest and greatest from equipment companies.

Am I leaving distance on the table? Is my equipment holding me back? Do I need to spend another few hundred bucks to keep up?

Thankfully for golfers everywhere, MyGolfSpy put an age-old question to the test: are new drivers worth the investment every year?

The test was a simple one. They took their top-performing drivers from their Most Wanted testing from each of the past five years and saw how they stacked up against one another. Does a driver that hit shelves in 2016 still stand up to the “technological advancements” promised by OEM marketing departments?

THE MOST REQUESTED TEST IN MYGOLFSPY HISTORY!

The contenders were as follows:

Using the same criteria as their previous Most Wanted tests, 35 testers were tasked to take 2,500 combined shots with each driver using Foresight GCQuad Launch Monitors. Then MGS calculated strokes gained values, distance and forgiveness to determine the best performing driver.

“Yes, the newest driver won, but a five-year-old driver finished second overall in this test,” they concluded. “In fact, the top-3 drivers in this test were separated by less than a yard and the top 4 were less than 2 yards apart. The reality is that the USGA has manufacturers more or less on lockdown. Real advancement typically takes 3-5 years to materialize and even then breakthrough technology stories are largely cover for tighter tolerances made possible by new materials and improved manufacturing processes.

“Real or otherwise, the advancement of technology will continue and performance will improve…albeit by incrementally smaller margins with each passing year. With that, it’s important to note that while the newest driver in this test was the best driver, there are no guarantees it means better performance for you.”

What can you take away from this test? Unless you’re using a driver that’s more than 5-7 years old, you’re not likely to see much, if any, improvement in distance or forgiveness.

If you want to buy a new driver every year or every other year, more power to you. You may see incremental improvements, but the data suggests unless you’re making a switch after a long period with the same club, you won’t see vast improvements in your metrics, all things being equal.