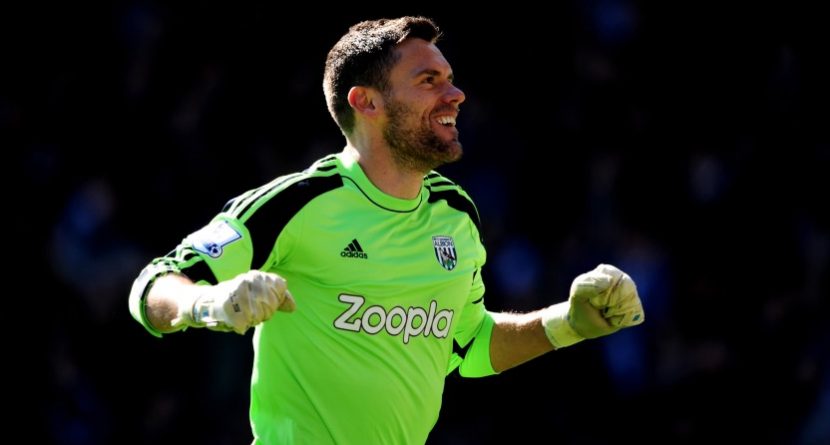 Less than three weeks remain until the 2014 World Cup kicks off in Brazil. Rosters are being announced (no Landon Donovan for the U.S.?!), final preparations are being made, and some players are using their dwindling free time to hit up the links.

Such was the case for two of England’s goalies, Ben Foster and Fraser Forster. Foster, a 31-year-old veteran, slyly got the 26-year-old Forster to tee up what he thought was a normal golf ball. Then it exploded:

The good ol’ exploding ball trick just never gets old, does it? The Boston Red Sox’s David Oritz knows all about that.

If you’ve got nothing better to do on a Friday, you could easily spend a few hours sifting through all the gems on YouTube.