Everything Is Aces So Far for Dustin Johnson 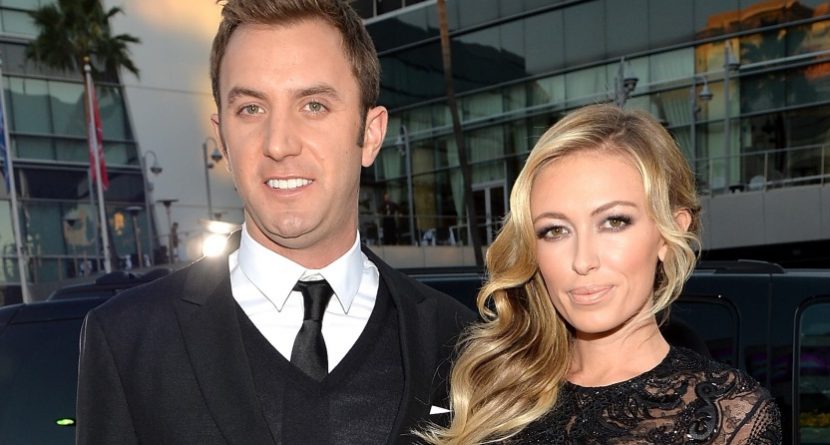 Things are quite swell for Dustin Johnson these days. He’s played just two events in the young 2013-14 PGA Tour season, yet ranks seventh on the money list with nearly $1.6 million already; the guys ahead of him have at least twice as many starts. Much of that coin came from Johnson’s early November victory at the World Golf Championships-HSBC Champions, which netted $1.4 million.

And Johnson has his younger brother, Austin, on his bag this year, which provides more incentive for winning. The more money Dustin makes, the more money Austin gets.

Then, of course, there are also Johnson’s pending nuptials. You may have heard of his fiancée: Paulina Gretzky. They’re set to be wed in the fall, after what Johnson hopes is another lucrative summer on the links.

The PGA Tour recently spent time with Johnson for its “At Home” series. The 29-year-old boasts a beautiful house in Jupiter, Fla., and he’s got a nice spot on the water. He spends whatever free time he has out cruising on his boat:

Johnson noted that his 2013 season, by his estimation, was “mediocre.” That’s because he expects more than one win a year, and expects to contend more in the majors. His opponents assume the same, that his rise will continue.

It won’t be easy to top the life Johnson is currently living, but that’s the goal.