Last: A Fresh Look At Golfers As Customers 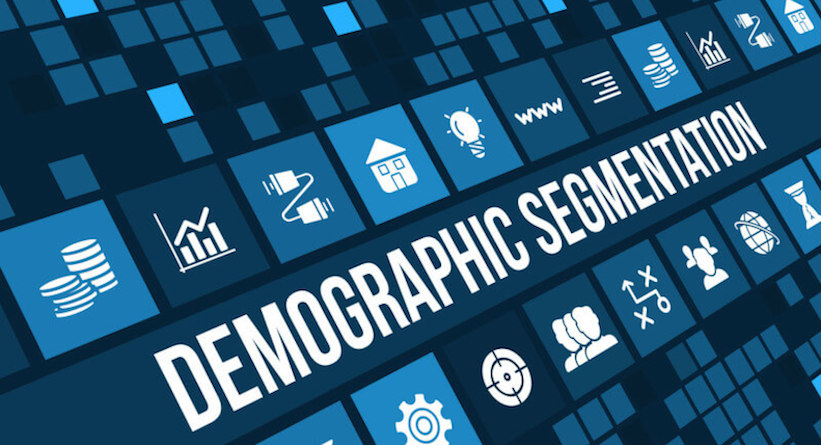 On Monday, I teed up the annual Golf, Inc. Strategies Summit at Reynolds Plantation in Georgia with a keynote presentation and panel discussion entitled “Demographics: A Fresh Look at Golfers as Customers.”

Joining me were Jim Hinckley, CEO of American Golf/Century Golf, Jason Becker, the CEO of Golf Life Navigators and Sal Syed, the founder/CEO Arrcos Golf.  The four of us approached the topic of golf’s changing demographics from a broad range of vantage points.

Clearly, from a facility management perspective, the evolving demographics in the U.S. have shifted paradigms of customer service, amenities and marketing to synchronize with evolving attitudes and need states of golfers. Hinckley spoke about his company’s renewed focus on family activities, non-golf-specific programming and a more welcoming and inclusive club model that feels more like a resort vacation than the cloistered and exclusive enclave of just a few decades ago.

A similar perspective has guided the development of Golf Life Navigators’ business model. Interestingly, Golf Life Navigators’ data has shown that nearly half of those looking to find a new golf home wish to live outside the gates of the traditional “golf community” as customer desires for full golf memberships has sharply declined in recent years. In lockstep with this finding, Becker has seen that a friendly culture and pristine and alluring landscaping outpace the golf course as motivators for his customers.

Does this suggest that golf communities are a thing of the past? Have the alarmist cries of the mainstream media that golf has lost its relevance come to reality? Hardly. Our data and that of the other panelists conclude that far from the demise of golf communities as we know it, evolving demographics and a proactive recognition of consumer needs and values have necessitated a broadening of the facility offering to align with the generations now reaching the lifecycle stages where one has the means to more fully engage with clubs and golf communities.

We’ve collected data about private club membership trends as part of our annual omnibus study for 11 years. Annually surveying over 1,000 golfers, our research chronicled shocks to the system, brought about by the 2008 recession. We saw those private club members who reported an increase in the membership rolls at their clubs to plummet to a low point of 19%, along with over 50% of those clubs seeing decreases at the nadir of the market in 2011. A greater emphasis on family programming, ancillary amenities, women and juniors, coupled with aggressive discounting and a natural selection that saw club closures significantly outnumber new developments, brought this data to a point of stability by 2013, when those seeing membership decreases and increases, reached equilibrium.

By 2017, we’d reached a high point, with those reporting increases at 39% and those reporting membership decreases at 21%.  The past two years have seen a slight retrenchment from the high point, but increases still significantly outpace decreases. Like many business cycles, the private club model saw an over-exuberance followed by an overreaction in belt-tightening before finding its equilibrium.

A question that naturally surfaces from this data and from the vantage points of those of us on the panel, is what does this portend for the future? There are some, not including our group who presented at Golf, Inc., who still cling to what I consider to be an overly sensationalistic perspective that the game must fundamentally change to remain relevant. While I am a big advocate of providing alternatives and entry ramps to the game, I reject the notion that golf facilities must become shells of their former selves to remain afloat. I begin to tie this belief around a series of segmentation studies as well as a variety of additional attitudinal research that our firm regularly conducts.

I’ll go into the details of attitudinal golfer segmentation in a future column, but suffice it to say that this research continues to show a strong and growing sentiment among a significantly sized group of younger adults and those entering the typical “club joining years” that continue to embrace the aspirational benefits of private clubs. These generations, while certainly less enamored with the more stuffy and exclusionary traditions of private clubs past, do seek the community building and social benefits so readily deliverable around a golf setting. It’s this recognition that has driven much of the phenomenon that my colleagues on the dais, spoke eloquently of, just Saturday (Sept. 21).

But there’s another fundamental factor that also speaks positively to golf’s future and casts a pall on some folks’ incessant cries that golf needs to take on a more irreverent and youthful tenor. While golf indeed needs to be mindful of gaps in alignment with what the American population is growing to look like, I was quick to point out that U.S. Census Bureau and Pew Center Research projects that for the first time in our nation’s history, older adults (age 65+) will outnumber those under the age of 18 by 2035.

Assuming we continue to position our product to the values of those generations that will constitute this aging America, our “game of a lifetime” should be well suited to this significant swath of the population in years to come.