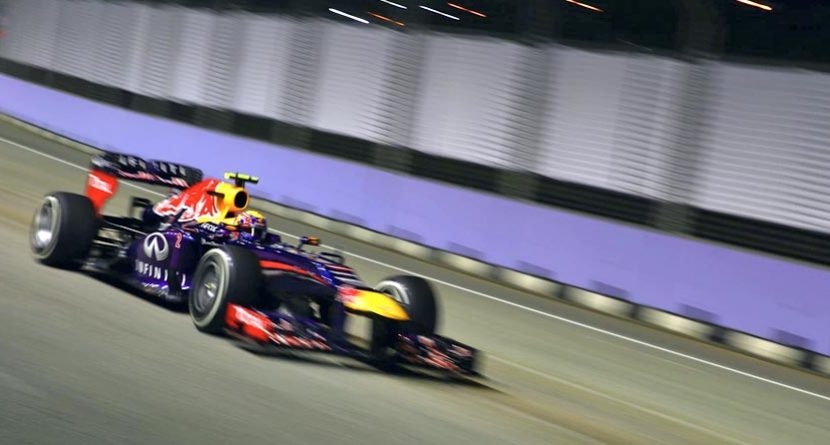 When you hear the sound of a golf cart driving down the fourth fairway, your immediate thought isn’t “high-speed racecar.” Granted, golf carts shouldn’t sound like race cars, or it might cause problems among golfers on the course. For Formula One racing fans, however, they’re unhappy about the way the new modernized cars sound.

A new package of reforms implemented have made the F1 cars quieter, making them sound “like golf carts.” Fans are afraid that the new engines are going to dull down the sport, failing to give spectators the rush they desire when the cars race around the track.

Spectators at the Albert Park circuit in Melbourne had less than pleasing remarks about the event, one going as far as asking, “Am I watching Formula One cars or a Toyota Prius Grand Prix practice?” Possibly the only thing worse than being compared to a golf cart is being compared to a Prius… ouch.

It remains to be seen how quickly the change will be made, but the F1 should plan to make it sooner rather than later.