Fantasy Foursome:~Moment in the Sun 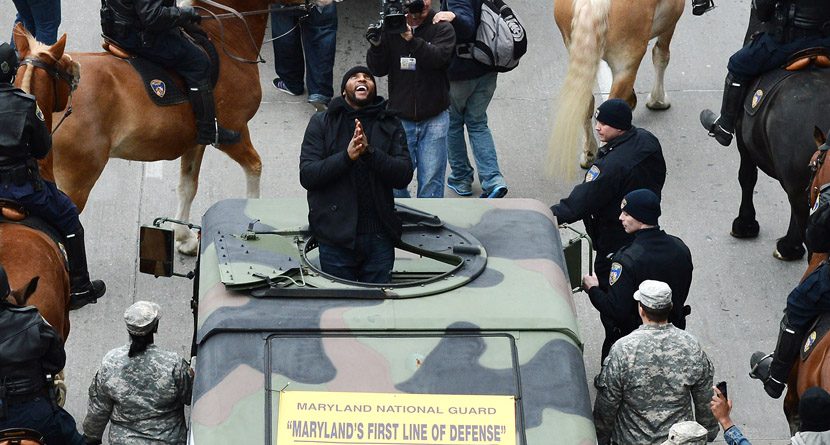 In this week’s Fantasy Foursome, Jon Lord tees it up with central figures of the week in sports, including the Phoenix Open winning caddie, the man on an island in NOLA and the retiring middle linebacker whose name you’ve heard a lot these past few weeks. His reaction Thursday on 18 after Mickelson missed his birdie putt to post 59 was truly priceless. How often do you witness a caddie toppling over into the fetal position on a bed of Bermudagrass? Mackay’s unbridled enthusiasm and empathy are two of the reasons he and Mickelson have stayed together all these years, forming the most recognizable duo on Tour.

A looper must be selfless. The majority of a caddie’s work goes unseen, from replacing divots to walking off yardage to whispering those indecipherable sweet nothings as their boss strides confidently towards that all important next shot.

Bones has probably had more than his fair share of frustrating moments with Mickelson where the stubborn, prideful golfer refused to listen to his most trusted confident but we never hear about these incidents. It stands to reason that if Mackay and Lefty were to ever part ways that the caddie wouldn’t exploit his relationship with Lefty by penning a personal expose a la Stevie Williams on his time with Tiger.

Mickelson’s wire-to-wire performance in Phoenix was so dominating that he barely needed to break a sweat even as he kept runner up Brandt Snedeker at bay on Sunday. If he remains in control of his driver and continues to drain those long distance putts we could be looking at a repeat this week on the Monterey Peninsula. Lost in the entire hubbub over Vijay Singh admitting to his dalliance with deer-antler spray is the fact that Mark Calcavecchia endorsed the same product as recently as 2011, at which time the Champions Tour intervened and told him to discontinue his affiliation with the suspicious product due to the fact that it contained a banned substance. Calc swears that the spray didn’t help his ailing back “in the least” however this case still raises the issue of PEDs in professional golf and the PGA Tour’s challenge in testing athletes amid an always changing, emerging market for no-no drugs.

Paul Casey doesn’t believe there is a PED problem in golf because, according to him, drugs won’t help you put the “ball in the hole.” This is exactly the same sort of logic used by baseball players back in the ‘90s who denied the dirtiness of their sport by claiming that drugs don’t improve hand-eye coordination, which is entirely irrelevant because as Mark McGwire, Sammy Sosa, Barry Bonds and countless other proved, steroids do turn a broken-bat pop-up into a tape-measure home run.

Unfortunately for golfers, we live in the “Age of Armstrong” where people are skeptical of all athletes, and peeing in a cup simply isn’t going to satisfy fans who’ve been burned one too many times. Harrington and Arizona Cardinals placekicker Jay Feely shared a moment in Phoenix when they simultaneously punted footballs into the gobs of adoring faithful lining the 16th green at TPC Scottsdale. No single hole in golf is prone to as much tomfoolery as the stadium hole at TPC Scottsdale but as much as fans, players and caddies seem to enjoy the spectacle. However, part of me can’t help but feel like the 16th has reached its critical mass, that point where people are going to start asking for more order and less chaos.

Without any statistical data it’s difficult to support such a claim, but it would be very interesting to see if future scores really do begin to suffer on the short 162-yard par 3 whether or not players would begin asking for a little more peace and serenity. Perhaps the only person who could convince the frothing masses to tone it down a bit would be Phil Mickelson but it’s hard to see the people choice making such a statement anytime soon, not after he recently offended The 99 Percent with his comments regarding taxes in California. Part of what made Tasker such an invaluable member of those great Buffalo Bills teams from the ‘90s was his ability to do all the little things that go mostly unnoticed by the casual fan but were essential elements in making four consecutive Super Bowls. But there was no film study or special-teams meeting that could have prepared the CBS sideline reporter for that bewildering moment when the lights went out in the Superdome.

It turns out that Tasker was the only reporter within a 50-mile radius of the Bayou that had a live microphone and was henceforth thrust into one of the more uncomfortable moments of Super Bowl XLVII, which even includes all those terrible Budweiser Black Crown ads. In fairness, I’m not sure what he could have said that would have satisfied the over 100 million fans worldwide who were now faced with over a half-hour of dead air while Roger Goodell scurried about his luxury suite to locate the light switch.

Following the delay, the 49ers would go on to outscore the Ravens 25-6, which was just about all conspiracy theorists could handle and if not for a highly questionable no-call in the end zone on fourth down, we might have had another grassy knoll on our hands. In the end, Joe Flacco was “elite,” Anquan Boldin has hands like vice grips, Jacoby Jones can outrun a cheetah and the Baltimore Ravens are Super Bowl champs. Hopefully somewhere in the Bay Area Jim Harbaugh is still freaking out. If you didn’t get your fix of the now-retired Ravens middle linebacker during Super Bowl Week, fear not, as Lewis is set to join the ESPN crew for Monday Night Football next season. That’s great news for S.W.A.T.S as presumably he’ll continuing needing a steady supply of deer-antler spray to keep his vocal cords strong and limber.