You Don’t Hit The Ball As Far As You Think 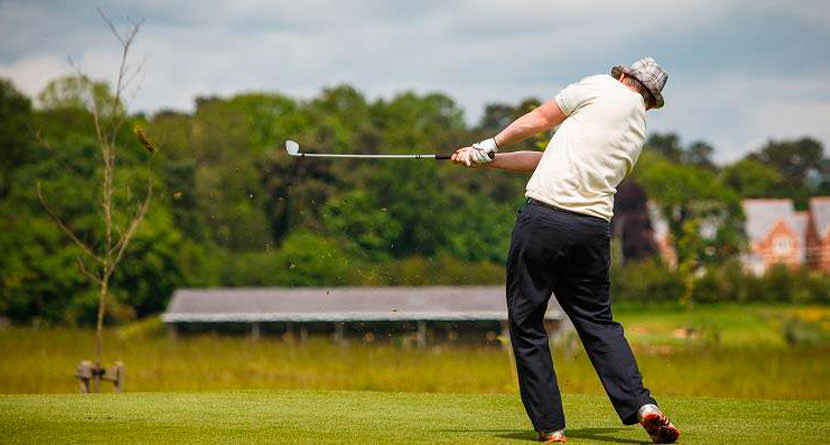 The “drive for show, putt for dough” mantra is still around for a reason. Golfers of all skill levels love to bomb the ball, and they love to talk about how far they can bomb the ball. New data from Game Golf will take the air out of that ego balloon, however, as the shot tracking product has come down hard on distance sandbaggers. Joel Beall over at GolfDigest.com crunched some of the numbers.

What constitutes a long drive? For most golfers, they turn to the TV for context. Sadly, the bombs produced by Dustin Johnson and Jason Day aren’t realistic standards (even for most pros). Moreover, despite the advances in technology and fitness, 300 yards remains a desired and hallowed target, mainly for one reason: most golfers can’t come close to sniffing that distance.

So, how far do average golfers really hit it?

Sure, the biggest yardage number (250) may seem puny — especially when Henrik Stenson is outdriving that figure by 40 yards with his 3-wood — but those stats are nothing to deride. However, it does illustrate that, while average golfers are getting it out there, worries about rising distances ruining the game are overblown (at least at the amateur level).

So, the next time you buddy cranks one out there and declares it to be at least 300 yards, just smile, nod and know that he’s probably closer to 200 than 300.