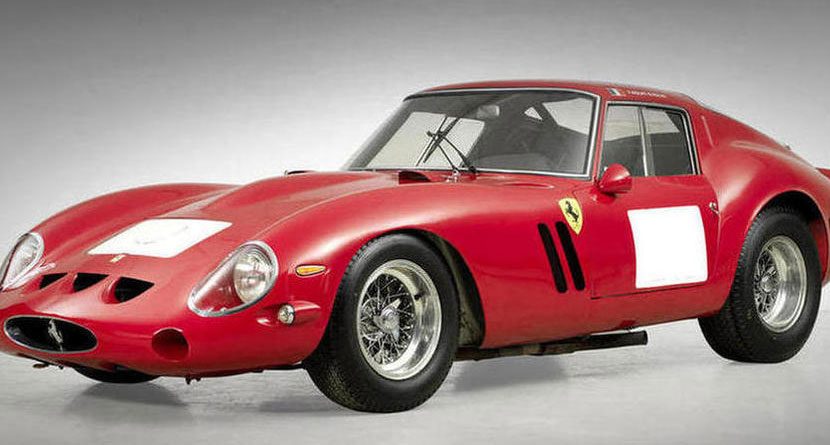 Last week in California, a Ferrari became the most expensive car ever sold at auction. The price tag? A cool $38.1 million.

Related Link: Dream Cars Can Be Yours at Barrett-Jackson Auction

The 1962 Ferrari 250 GTO was one of just 39 GTOs ever produced, making it an extremely rare buy. Add in the fact that it was in perfect condition and completely original mechanically, and you can understand why it sold for so much at the Bonhams Quail Lodge Auction.

According to Bonhams, the car was also owned by the same family for 49 years, which was the icing on the cake. It sold for $8 million more than the previous record sale of a 1954 Mercedes-Benz W196 R F1 Racer last year at another Bonhams auction.

Here are a few more pictures of the ride:

Related Link: Is This the World’s Fastest Electric Golf Cart?