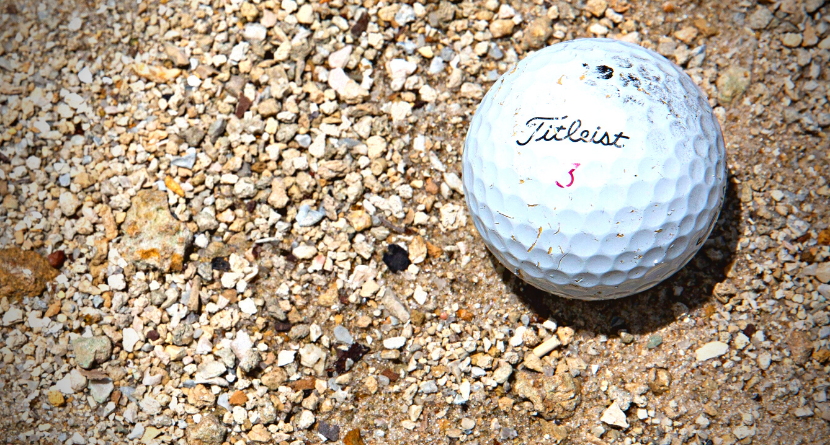 Retirees. Golf courses. Scorching heat. Florida has all three in abundance, and it can be a combustible cocktail.

To wit, an elderly golfer enjoying a round at De La Vista Golf Club — a nine-hole, 1645-yard, par-29 executive course situated in a sleepy retirement community known as The Villages — lost his cool when an older playing partner with whom he was arguing upped the ante with an obscene gesture.

Richard Randell, 77, was charged with battery on a person 65 years or older after allegedly punching his 84-year-old companion while the two were playing on April 29.

Randell and his alleged victim were on De La Vista’s 354-yard, par-4 fourth hole when things got testy, according to court documents. A third member of their group watched as the two men argued — which was apparently a common occurrence. Randell was then shown a certain digit for his troubles.

“Do that again, and I will hit you,” Randell told his victim, per an arrest affadavit.

Sure enough, Randell was flipped off again, at which point he bruised his victim’s face with a vicious hook.

Randell has entered a not guilty plea.