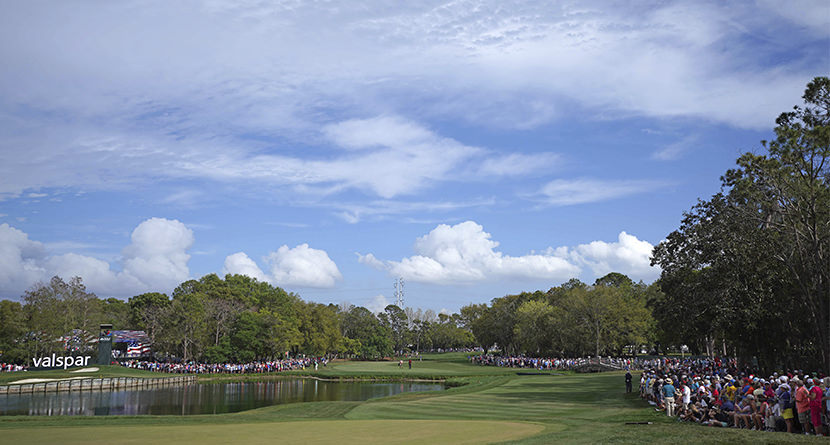 Golf courses are expensive to maintain and market, and it is often a money loser or break-even proposition for towns. However, Florida municipalities are hemorrhaging money at a breakneck pace even in the golf industry.

According to TCPalm.com, local and county governments have lost approximately $100 million over the last five years supporting publicly owned golf courses.  The investigation by USA Today Network – Florida found that only a handful of municipals courses are self-sufficient. Of the $100 million in losses, $64.9 million were covered by subsidies from the town. The other $30 million came from one-time revenue sources at those courses.

The losses have many questioning the role of city and country government in owning and managing golf courses. Many of the courses have accumulated large debt obligations that will weigh on the municipalities for years.

There is also a decline in participation at many of the golf courses while local governments continue to spend big on capital improvements. Local government also remain unable to manage maintenance costs and are not able to run a professional operation and compete with privately owned courses. That has led some municipalities to hire third-party companies to manage the operations.

There are 1,100 golf courses in the State of Florida, all competing for a declining market share. According to TCPalm.com, The Martin Golf Course Course has lost nearly $6.6 million since 2015. Despite the loss, the county may build a $12.3 million clubhouse and undergo a course redesign.

Other courses, such as one in Sarasota City, reportedly lost $3.7 million over the last five years and will require a $1 million subsidy next season. The course, Bobby Jones Golf Club, struggles to compete for business but provides the city’s residents a cheap place to play.

“Golf traditionally is an expensive sport to enjoy, but folks with limited means also should be able to enjoy a sport that’s really become a staple of Floridian society,” Sarasota City Commissioner Hagen Brody said to USA Today – Florida. “The goal is to provide access for people of all ages and incomes.”

Florida remains a golf hotbed, but the total number of golf rounds played per year per person has decreased in recent years at municipal courses, putting the stress on the city and taxpayers. For example, in 2005 30 million people played a round of golf while in 2016, the number has dropped to 23.8 million, per the National Golf Foundation.