An Inside Look at Michael Jordan’s Chicago Home 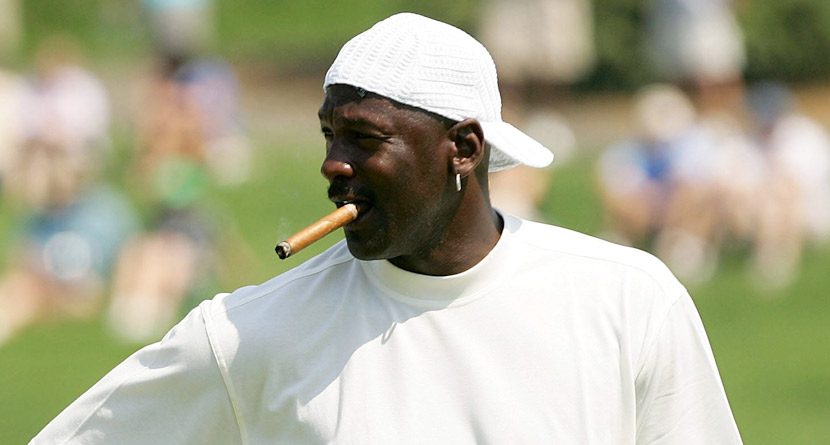 How would you like a home with a PGA-quality putting green, NBA-standard basketball court, cigar room, wine cellar, and so, so much more? All you need is a few million of dollars and Michael Jordan‘s mansion just outside of Chicago could be yours.

His Airness originally listed the property at $29 million, and later dropped it to $21 million before putting it up for auction. There were no takers.

The lavish pad is available because Jordan’s busy running the Charlotte Bobcats and doesn’t spend much time in Chicago anymore. He, of course, has a place in Charlotte and also one in Florida near Tiger Woods, Keegan Bradley and Ahmad Rashad, because that’s where Jordan most often works on his golf game. So he’s shedding the house that doesn’t get used.

Eventually, some millionaire is going to be very grateful.